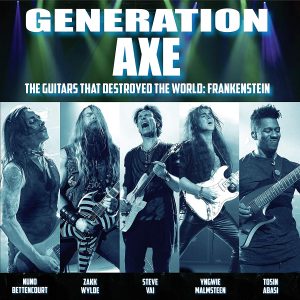 New & Noteworthy is a weekly column in which we highlight some of the newest rock and metal releases coming out each week. This weak futures new a new live release from Steve Vai’s Generation Axe tour, as well as new Heilung and few more. For last week’s releases you can check out the last New & Noteworthy, and for the latest sales numbers Metal by Numbers. Be sure to follow us on Spotify to get this month’s New & Noteworthy Playlist, updated every Friday with the newest metal releases

Did not do all too much musically this last week. Listened to the new Gygax, enjoying it so far but not as much as 2nd Edition, but other than that mostly my 2019 release playlist on shuffle. I did finish reading Fullmetal Alchemist though, and loved that.

Generation Axe – The Guitars That Destroyed the World: Live In China (earMUSIC) 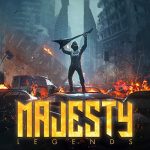 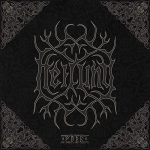