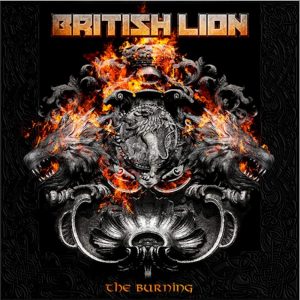 New & Noteworthy is a weekly column in which we highlight some of the newest rock and metal releases coming out each week. This week features two notable side project releases with Iron Maiden’s Steve Harris releasing as album under British Lion, and Lamb of God’s guitarist Mark Morton putting out an acoustic EP, and a few others. For last week’s new releases you can check out the last New & Noteworthy, and for the latest sales numbers Metal by Numbers. Be sure to follow us on Spotify to get this month’s New & Noteworthy Playlist, updated every Friday with the newest metal releases. 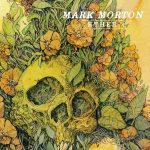