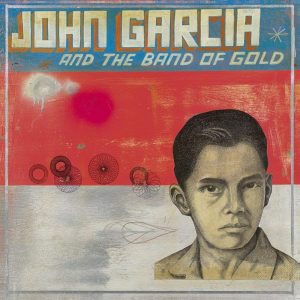 Since this week is pretty sure, I’m going to use this time to encourage you go back and reflect on the Newest and Noteworthiest releases of 2018 via our year end lists: Zenae, Bram, Jeff, Matt, Joe, Josh, and meeeee!

John Garcia and the Band of Gold is the newest, and possibly last album from the former Kyuss vocalist John Garcia. Garcia worked with producer Chris Goss on the album, calling him a “surgeon.” Be sure to check out the music video for “Jim’s Whiskers,” and a lyric video for “Chicken Delight.” John Garcia will be touring Europe through February, but has no U.S. dates in the near future. 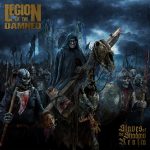 Legion of the Damned, Slaves of the Shadow Realm (Napalm)

Five years since the release of their last album, Dutch thrash metal band Legion of the Damned returns with Slaves of the Shadow Realm. Be sure to watch their music video for the track “Slaves of the Southern Cross.” The album is also available on vinyl. 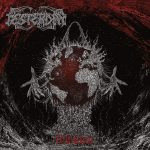 Iihtallan is the latest release from the Finish death metal band Festerday. They have release two music videos, “Kill Your Truth” and “The Ones Who Strange the Stars and Suns.” It is also available on Bandcamp.

Tags: Festerday, Iihtallan, John Garcia, John Garcia and the Band of Gold, Legion Of The Damned, Slaves of the Shadow Realm