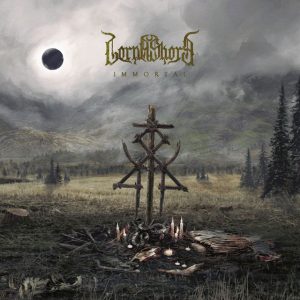 So uhh… 2020. Care to stop taking our great musicians already?! the musical side of my life has been all but consumed by Rush. I’m starting to branch back out, but it’s been a slow start to the year for me. Elon Musk released a song though. It’s not metal, but it’s cute.

Lorna Shore, Immortal (Century Media)
Warren County, New Jersey. Deathcore. First and only album to feature vocalist CJ Mcreery after he just got kicked the fuck out of the band following some allegations of abuse coming out about him.
Music videos: “King Ov Deception” “Immortal” “Death Portrait” “This is Hell”
Producer: Josh Schroeder
Our review: “it’s relentlessness grabs you and doesn’t let go” – Jeff Podoshen
Immortal is also available on vinyl. 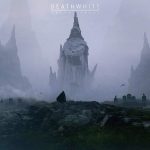 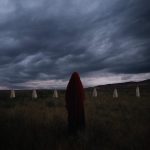