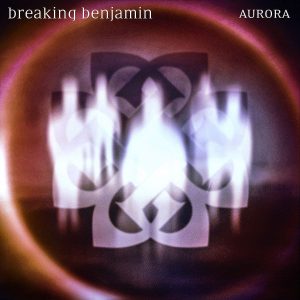 2020 feels like it has been off to a slow start. The death of Neil Peart has me diving back through their entire catalog, revisiting why I loved Rush as much as I do. That has left me little time to explore much new music. But, finally some good news for me, Rammstein announced a US tour later this year and I’ve got my eyes on the Philly date. 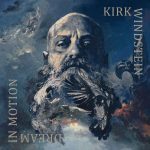 Dream in Motion is also available on vinyl. 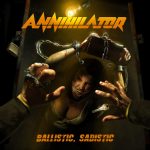 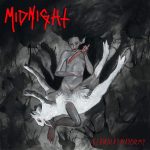 Rebirth By Blasphemy is also available on vinyl.