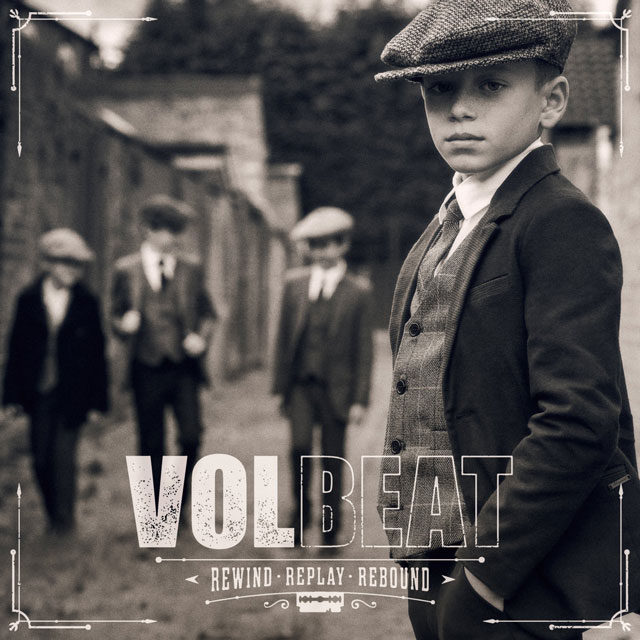 Volbeat have premiered a video for the song “Cheapside Sloggers,” which features a guest guitar solo by Gary Holt (Exodus/Slayer). The track is taken from the group’s upcoming album Rewind, Replay, Rebound, which is scheduled to arrive on August 2nd via Republic Records. Next week, Volbeat will be joining Slipknot, Gojira and Behemoth for the summer Knotfest Roadshow tour. Check out the tour dates at this location. 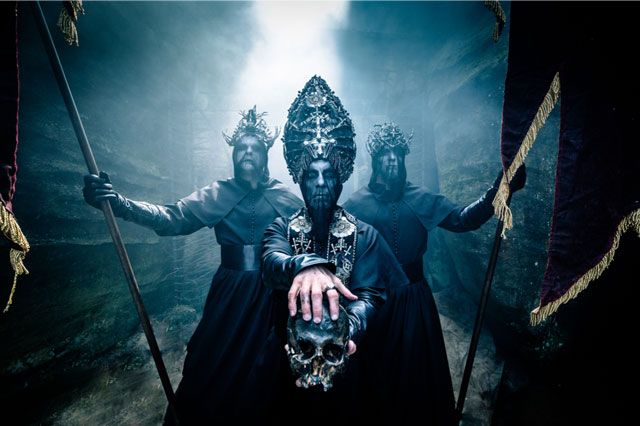