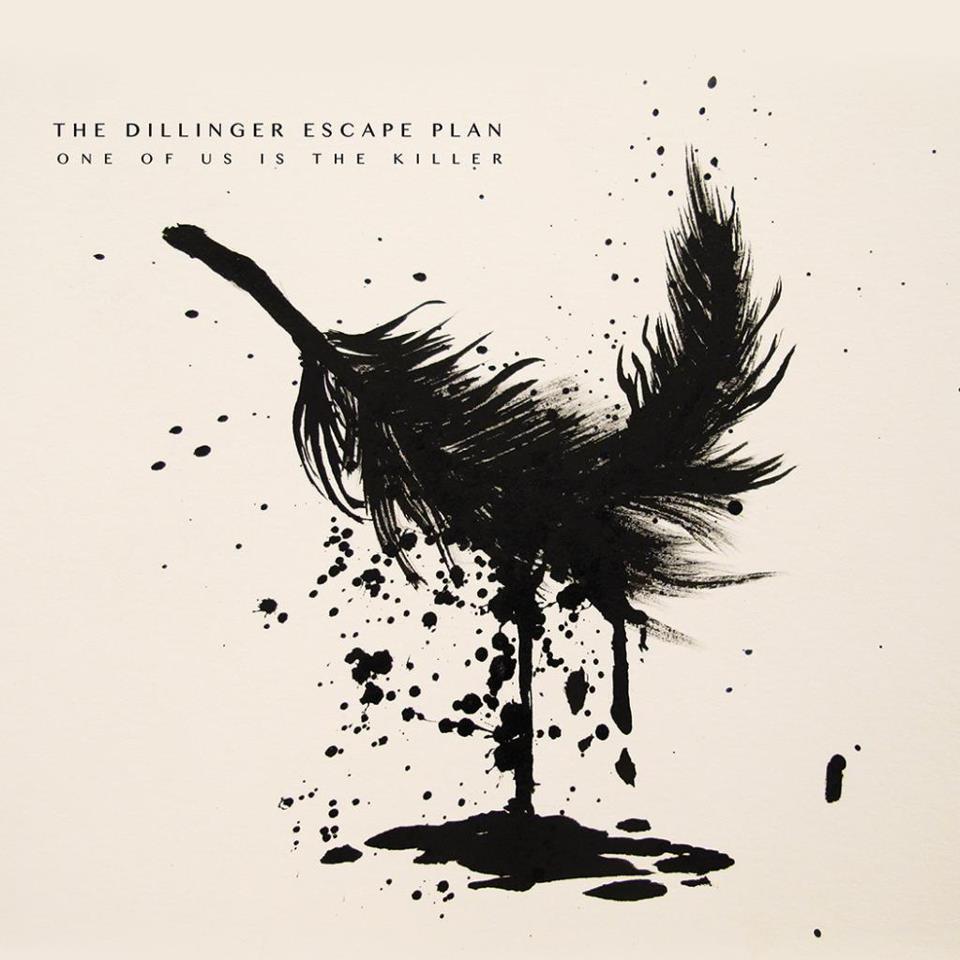 Wherever you are in the world, I find it my civil duty to inform you that, here in New Jersey, it is starting to get hotter than Satan’s fleshy fun-bridge. You might say I exaggerate, but I’m sure I’m not the only metalhead with a mass amount of hair that, while helpful in the winter months, is like a fur hat soaked in sweat in the summer. It’s annoying, but summer does call for summer festivals and tours. And the headliner for one of those tours, The Dillinger Escape Plan, has the top debut in metal for this week. So mop off that sweat and take a look at what the hottest albums are this week (and also kill me if I ever say that again).

DEP take the top spot this week, and rightfully so. The band will be keeping themselves busy in support of this album now that the Summer Slaughter tour is right around the corner.

The fourth album from Escape The Fate and their first on Eleven Seven.

The third album from the Michigan natives has a pretty good debut this week.

Back with its fifth album and the longest title yet, MSI have a solid debut and, in case you wanted to know, share a spot on the charts with Anamanaguchi.

Death metal giants Immolation debut with their ninth studio album and will soon be out and about on the Decibel Magazine tour with the likes of Cannibal Corpse and Napalm Death.

The third album from this band was produced by Nick Raskulinecz.

If this isn’t the most stoner/doom metal sounding band name ever, I don’t know what is.

The second full length from this band that seems to have a thing for retro looking album covers.

Retro metal bands seem to be a theme this week.

This hardcore band was probably hoping for something more in terms of sales.

Over 62,000 sold with little signs of slowing down.

This dropped off the charts after it debuted, but now it’s back on with a surge in sales.

A 34% drop leaves this album to its own devices (oh I’ve been waiting to use that one).

Soon these guys will be out on tour with new tour mates Darkest Hour.

A teeny tiny boost for this album this week.

Even with a 19%, this album is selling bloody well.

Sometimes, an album is back on the charts and it makes you glad. Sometimes you never noticed it was gone in the first place.

This particular album has the regular studio version and an all instrumental version.

Sales have got this album running in circles.

Memorize all the band members from Avantasia and win a prize! The prize: Recognition that you have nothing better to do with your time.

One thing this isn’t devouring is sales.

Wait, do emperors wear crowns? No seriously, do they?

Epitome of bands not selling as well as you may prefer.

Seriously, the album title makes me want sausages every time I read it.

Looks like sales have been vetoed for this album.

But yeah, the “Sunglasses At Night” cover is awesome.

I wanted to find out the meaning behind the name Delain for the sake of a pun, but alas it was not meant to be.