There are two things about reading the charts that make me depressed: 1. Seeing that people are still buying Kidz Bop, and 2. Seeing a dead musician’s record sales soar. And it’s been too short a time since I last observed the former. I know you all probably get too much of the “2016 blows” or “why is everyone dying” already, so I won’t bring that in here. But if Ace Frehley or any of his former bandmates end up kicking the bucket tomorrow, this week, or anytime this year I’ll just have to assume no one is safe and chalk up 2016 to a wash. Prince has the #1 and #2 best-selling albums with very Best of Prince and Purple Rain, which sold 162,000 albums cumulatively – all within one day of his death.

This doesn’t sell as much as Space Invader, but it’s the highest charting album from Frehley or any other solo KISS member to date.

As ambassadors of Record Store Day, Metallica released a live album recorded all the way back in 2003.

The latest project from Al Jourgensen after stating that he is (allegedly) done with new Ministry albums.

The latest tech death act features Justin McKinney, one of the new additions to The Faceless.

This is the German sludge band’s second album.

This has a better second week than most, dropping by 83% but sticking to the top 15.

Sales have barely changed for this since last week.

This gets boosted by 20%. Also, apparently the band is having some legal issues.

A 37% drop, but I’m sure there’s a few Otaku’s that haven’t picked up the album yet.

A 5% drop isn’t too threatening.

This is sitting at the bottom of the charts after eight weeks, but it’s sold over 57,000 copies.

Yet another tiny boost of 3%.

This sold about the same as last week. 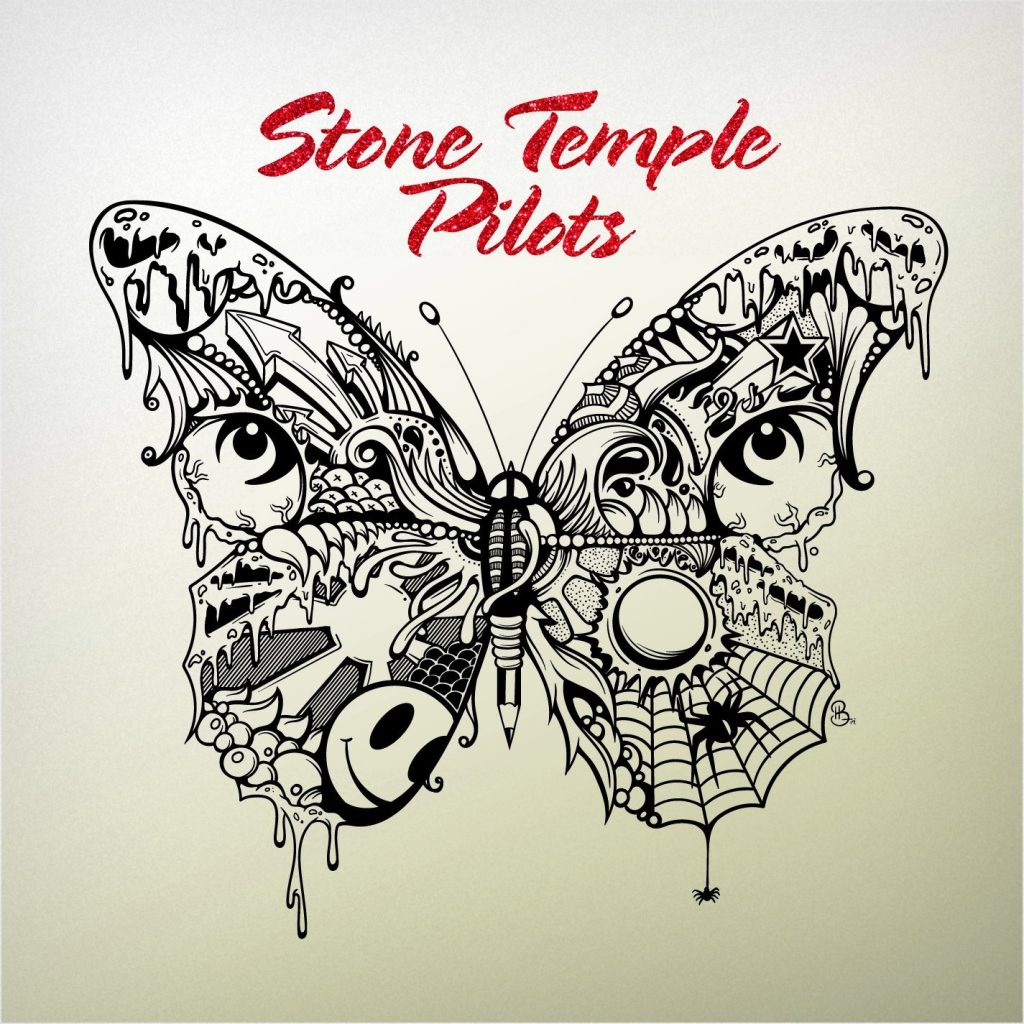