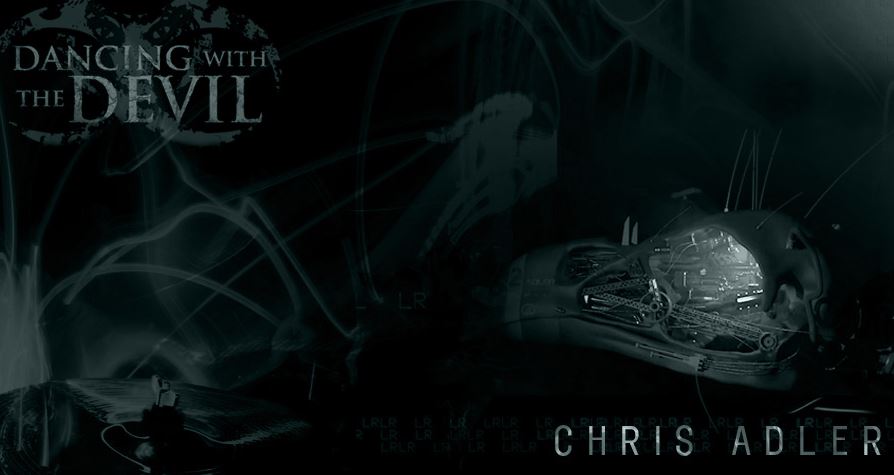 Chris Adler has quite the resume built up. In addition to his longtime duties in Lamb of God, he’s toured and recorded with Megadeth and played with Protest The Hero, Nitro and Blotted Scene. Now, he’s slated to release his own collection of artwork. On June 14th the man behind the kit for Lamb Of God will release his art collection known as “Dancing With The Devil.” Adler completed the project with art team SceneFour.

Interestingly, the art was created via drumming, with drumsticks the light building visuals for canvas. Other drummers who have worked with SceneFour include Bill Ward (Black Sabbath), Dave Lombardo (Slayer, Suicidal Tendencies), Rick Allen (Def Leppard), Mikey Dee (Motorhead, Scorpions) Gene Hoglan (Testament, Dethklok) and many more. Get a sneak peak at Adler’s art work at his web site.