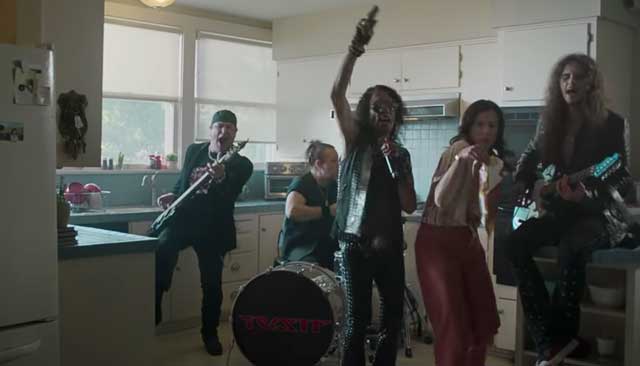 Whether you are satisfied with the car insurance company or not, Geico is also known for its hilarious ad campaigns. With that being said, Los Angeles heavy metallers RATT are featured in one of Geico’s latest commercials. Playing on the band’s name, the couple in the ad opens up about their beautiful new home. However, they explain their “Ratt” problem as it cuts to the band performing the1984 classic hit “Round and Round” from their debut album, Out of the Cellar. The group is seen playing the track throughout all parts of the new homeowners’ household, representing their unforeseen issue. 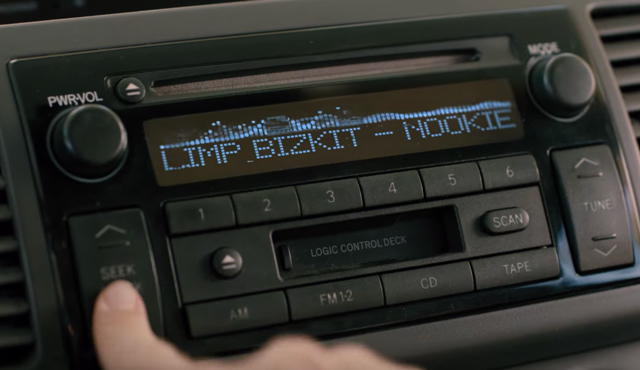