Last week, we were shocked to see Nine Inch Nails perform the entire Broken EP in Phoenix, AZ when they kicked off the second leg of their Cold and Black Infinite North American tour. However, it looks like Trent Reznor and co have more surprises for this run, which could have everything to do with celebrating 30 years of NIN. Last night (18th), the group stunned the concertgoers at the Red Rocks Amphitheatre in Morrison, CO by performing “The Perfect Drug” taken from 1997’s Lost Highway soundtrack for the first-time-ever.

Watch the fan-filmed footage of the live debut below: 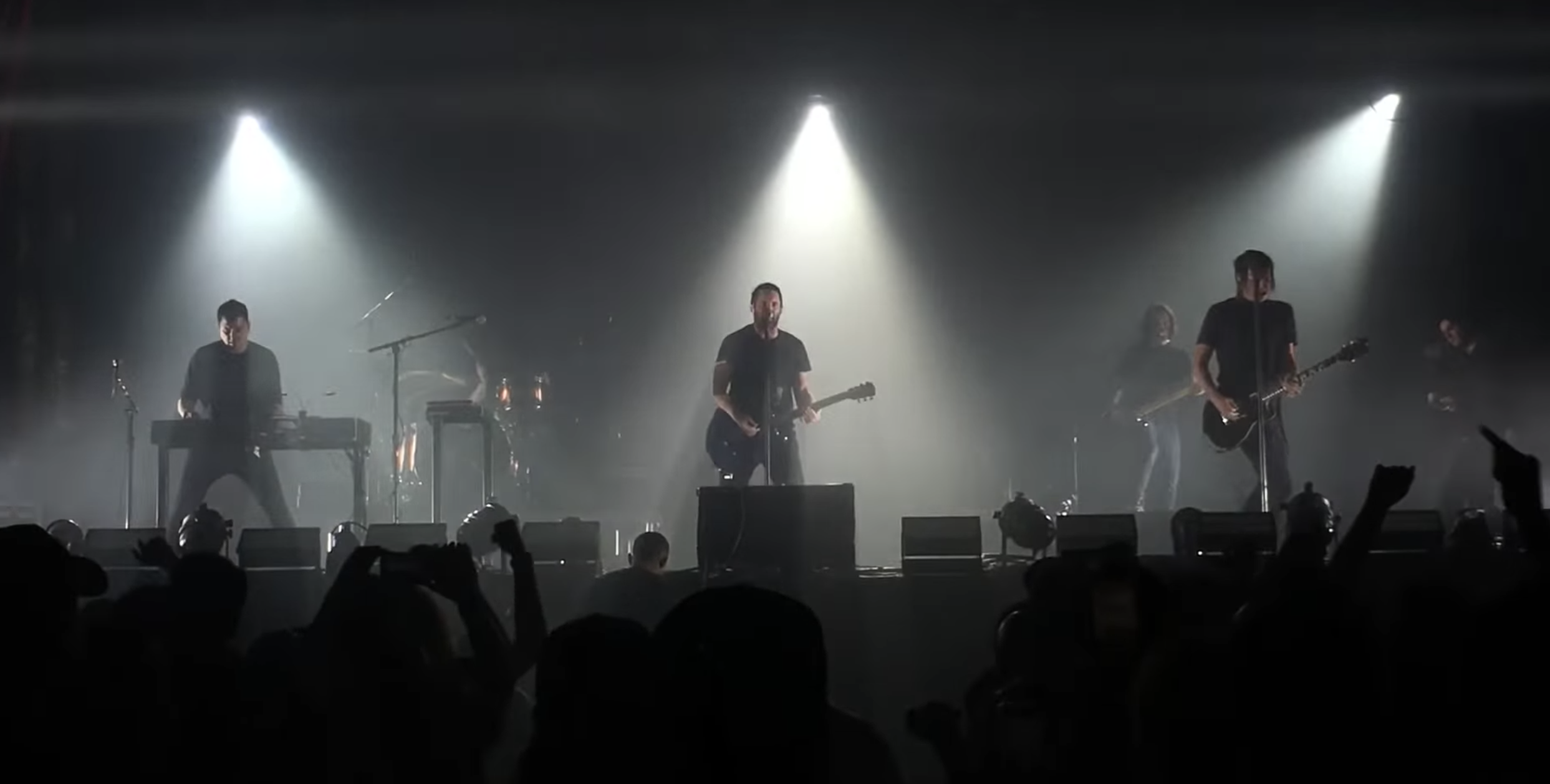