The Call of Duty franchise is still going strong after 12 years. The latest version of the game, Call of Duty: Black Ops III, will be released on November 6. Like the first few Black Ops games, there is a zombie story line, because why shoot soldiers when you can shoot undead ones? To help fuel excitement for the popular franchise, the game is letting fans audition to be zombies in the game. They also had some high-profile fans of the game try out, including Metallica’s James Hetfield and M. Shadows of Avenged Sevenfold. If Hetfield actually was a zombie, that would at least give the rest of Metallica a good excuse for not having an album out. As for Shadows, it’s not like Avenged are n00bs to the Call of Duty series, having appeared in 2012’s Black Ops II. 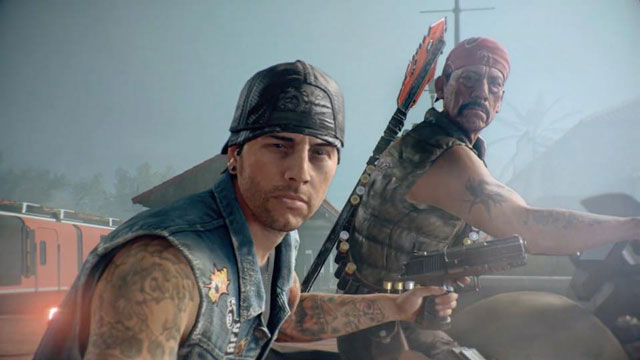