Most guitarists are guilty of trying too hard to look cool while performing onstage. One trick some use is the guitar swing. Well, as the video above proves, a strap lock may be the best investment a guitarist can make. Some band was playing an outside show when their guitarist attempted a guitar swing, but instead chucked his guitar well behind him. While no one (presumably) was hurt like in this guitar swing, and the guy definitely acts more pro than the guitarist in this video, it’s still funny nonetheless.

[thanks Dan for the tip] 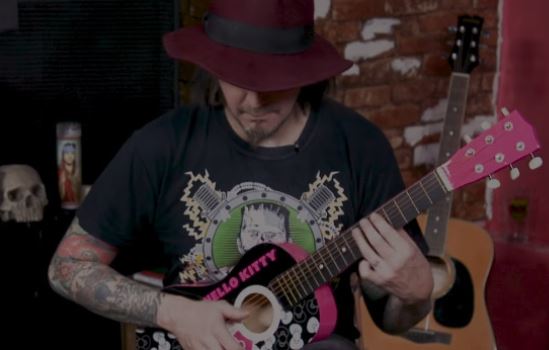