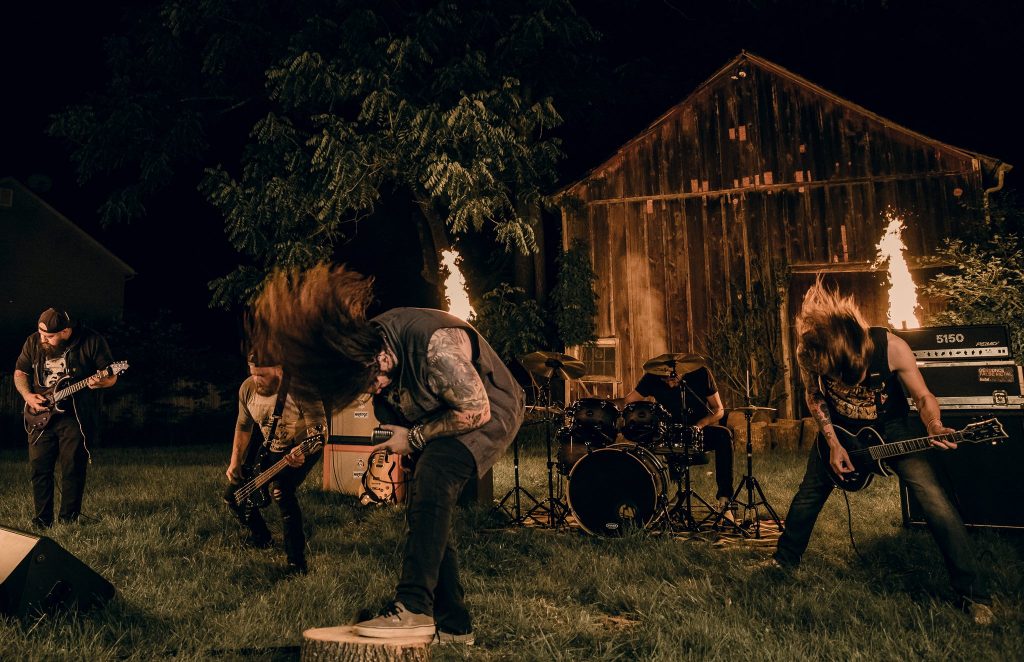 New York melodic death metallers The Silencer is the brainchild of former Julius Seizure frontman and Will Killmore drummer Charlie Corletta. The group are currently gearing up for their next show on August 10th at Dingbatz in Clifton, NJ as they will be supporting Dead City Crown and Dedtide. We were lucky to catch up with the group to see what their favorite albums of 2018 are so far. Some of their answers will surprise you. 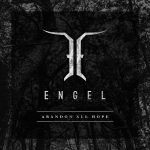 Iʼm really high on the new record ‘Abandon All Hope’ by my friends in Gothenburg Swedenʼs Engel. Itʼs a Melodic Death Metal masterpiece with plenty of groove and memorable riffs. I am partial to the Gothenburg Sound and Engel’s infusion of screaming and melodic singing blend perfectly with the onslaught of riffs and dark overtones like in their track “Buried.” I also can not end without saying how much I appreciate Dark Tranquillityʼs latest record ‘Atoma,’ In Flames ‘Battles’ and At The Gates’ latest ‘To Drink From The Night Itself.’ Think I like Swedish Metal just a little?. 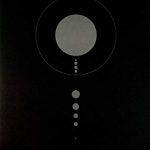 If we are talking about past records, Iʼd have to say ‘Scenes From A Memory’ by Dream Theater. Although, thatʼs too many people’s favorite but the capability of captivating emotion is so far beyond so many other records if people are ever patient enough to really listen to it. For a 2018 record, Iʼd say ‘Sonder’ by Tesseract. Another record of exceptional detail and quality that takes an above average level of patience to really appreciate appreciate. 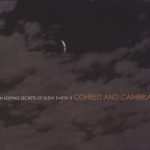 Coheed and Cambria ‘In Keeping Secrets of Silent Earth: 3.’ Having grown up in the same town as Coheed singer Claudio Sanchez, and having open up for Coheed’s predecessor Shabutie, I was always a big fan. Their first album proved they had something special and I highly anticipated their sophomore release. ‘In Keeping Secrets of Silent Earth: 3’ established Coheed as one of Prog Rock/Metal’s great emerging artists and is still one of my favorite albums list. 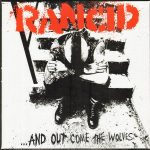 My favorite record lately has been  ‘..And Out Come the Wolves’ by Rancid. There are so many aspects about this record that I love, it’s solid from front to back. I used to listen to it over and over when I was younger. My new project Inhale The Ghost is a lot more punk influenced so I guess you can say I’ve been getting back to my roots lately. 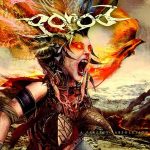 These days Iʼm not so much in to records as I putting my player on shuffle. I am really into French Tech Metal band Gorod. Their record ‘A Perfect Absolution’ is a kick ass album. This band is amazing. The technicalities of the guitarist, the fat grooves, insane drumming and almost jazz like fusion makes for a record I can get behind. Their track “Carved In The Wind” is the perfect example of what this band is truly capable of.

The group recently teamed up with Metal Assault to premiere the video to their latest single “Within.” Corletta commented about the track:

“I want people to know that between the conflicts of good and evil that plague most of us internally, there is an inner light within that can take us out of our darkest moments and into positive self actualization.”