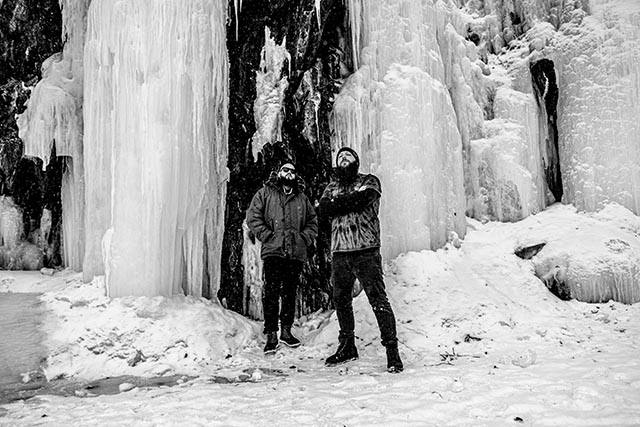 NorCal melodic death metallers Hatchets For Hands have teamed up with Metal Insider to premiere an NSFW video for their new single, “Mephistis,” featuring John Tempesta (White Zombie, Testament) on drums. The track marks the group’s first new song since their 2020 sophomore record, Cabaret of Decay, which their third effort is in the works.

“After several years of friendship, John joined us on a writing session above The Rainbow Bar & Grill in LA,” says Hatchets For Hands drummer/vocalist Cullen Poythress. “After a few whiskies together at the bar afterwards, we knew it was on. We had to have Johnny T’s heavy handed groove on ‘Mephistis’, and it was an honor to have him join us behind the kit on this one.” 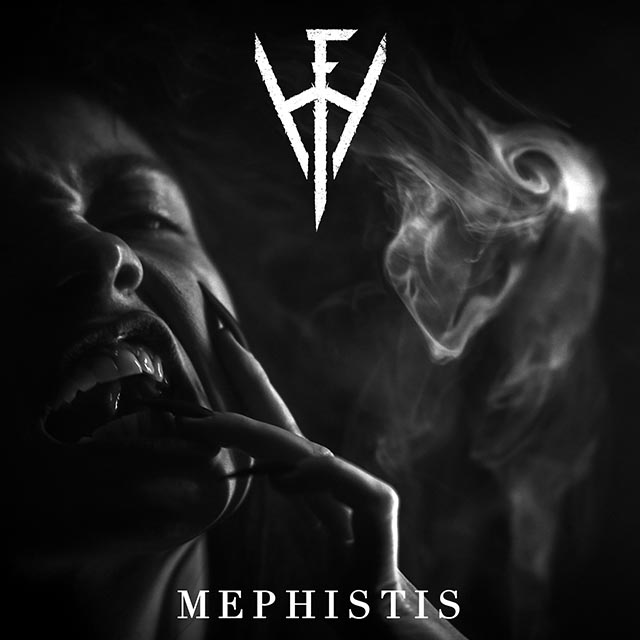