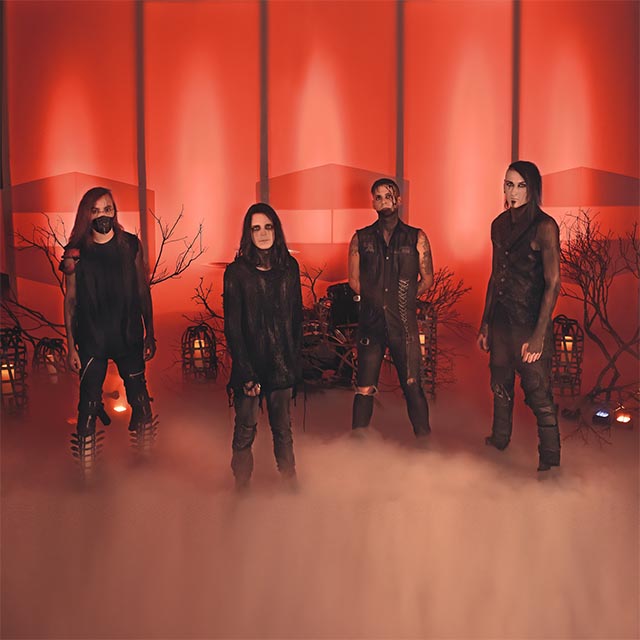 People on social media have been skeptical about what can go wrong, considering today is Friday the 13th in 2020. However, Canada’s 2 Shadows used this as an opportunity to unleash a brand new song. The group recently signed with Rock Shop Records, and today, they’ve teamed up with Metal Insider to premiere the video for their single, “Scratching At The Surface,” featuring The Veer Union. The group has been working on their craft over the last five years. Musically, they’ve been inspired by bands such as Slipknot, Rammstein, and Marilyn Manson and modern acts, including Motionless in White. By combining both influences, the group has made a unique sound of their own, which you can hear in “Scratching At The Surface.” 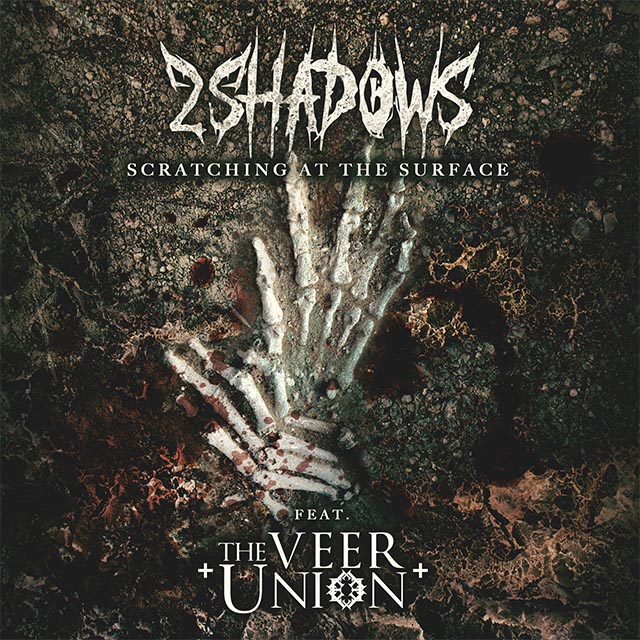