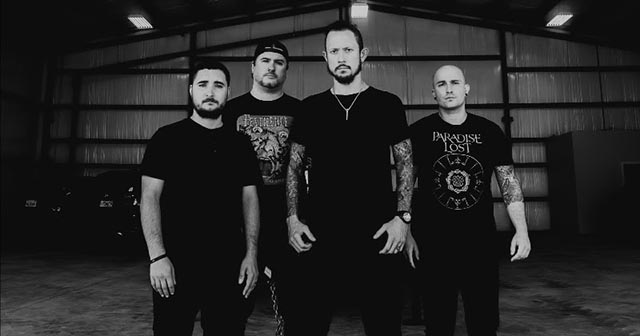 Trivium have been sharing cryptic teasers all week, and finally, today (9th), the group has unveiled a Ryan Mackfall-directed video for the brand new song, “In the Court of the Dragon.” The track features an intro composed and orchestrated by Ihsahn (Emperor). Overall, the new single introduces what’s to come as the group is currently working on their upcoming tenth album.

“We started putting together the riffs for what would become ‘In the Court of the Dragon’ last year with no touring on the horizon. We decided to use the uncertainty to our advantage and to create without any of the limitations and commitments that would normally be eating away at our time in the jam room.

The title of the song came from a short story by Robert W. Chambers. The story is filled with dread and uncertainty, and that felt fitting for the times we’ve all been living in for the last year. Rather than a direct re-telling, we decided to go a different route and build our own narrative around the music that we were creating.

Similar to some of our past songs and albums, this song began with lyrics rooted in mythology. But unlike the past, we decided to create our own myth to fit the music. Being free to create the story and write the music without a deadline, due to a once-in-a-lifetime event, really led to one of the most rewarding writing and recording experiences we have ever had. We hope it lives up to your expectations.”

“While the music of ‘In the Court of the Dragon’ was taking shape, we knew we needed epic artwork of the type that you might see on the wall of an important museum from a long-dead renaissance master.”

Trivium will be hitting the road next month for what’s known as the tour of the year, with Megadeth, Lamb of God, and In Flames. Check out the tour dates here. 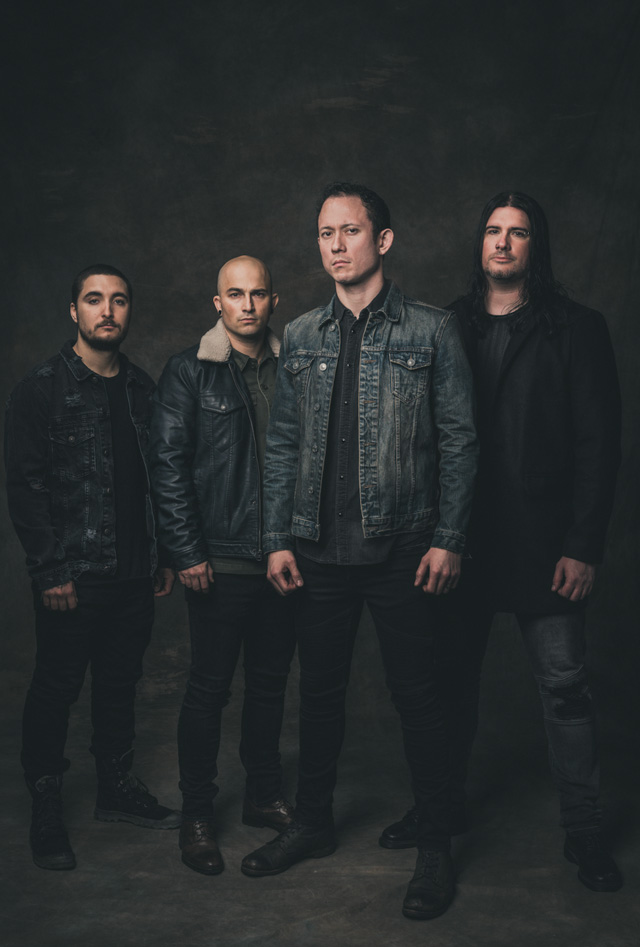 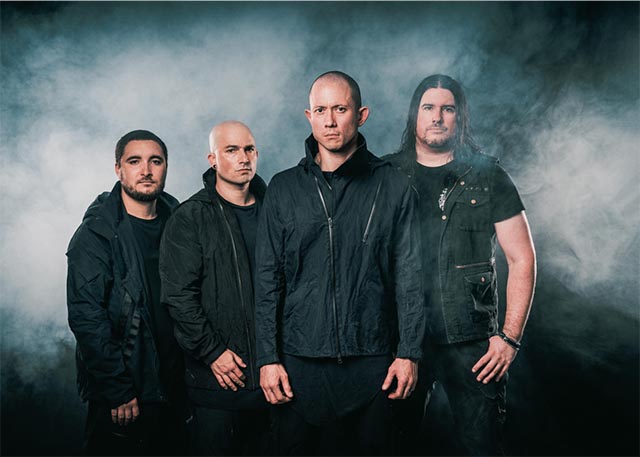