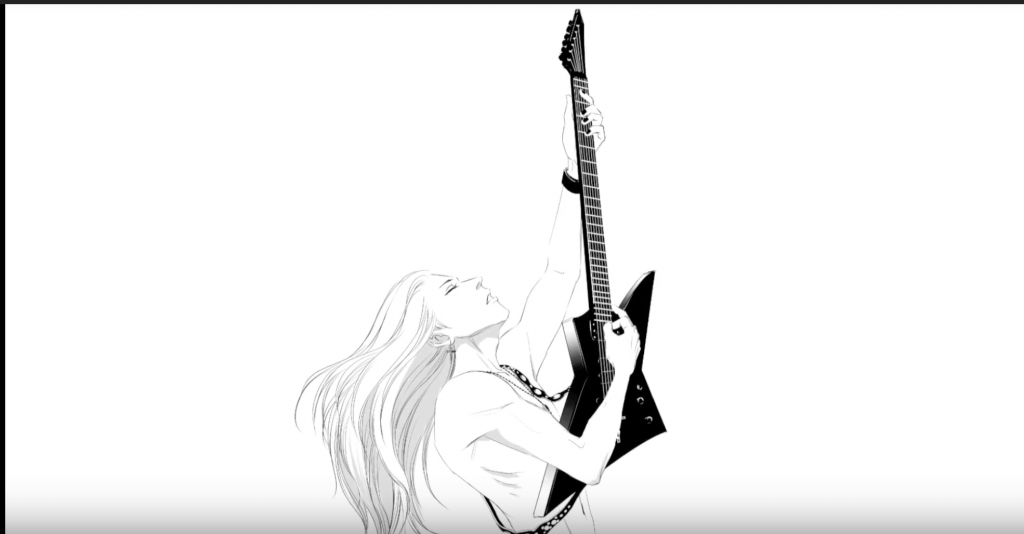 After releasing 2017’s Northern Hell Song, Gyze soon became the first Japanese band to board 70,000 tons of Metal cruise this past February. While the group hasn’t embarked on a full North American trek just yet, they have been spending a lot their time creating new tunes. On June 27th, the group’s new EP The Rising Dragon will arrive as they just released the music video for the title track.