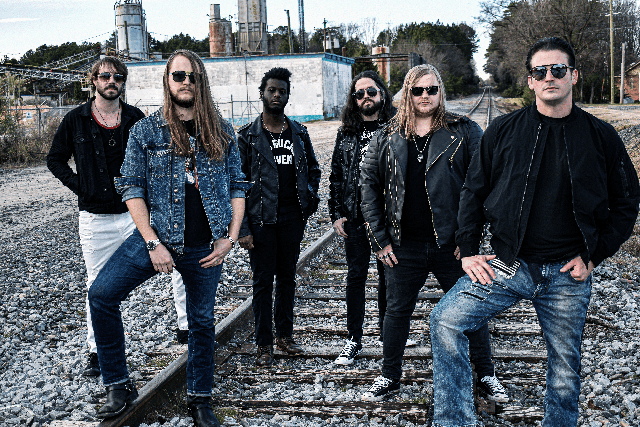 The L.A. Maybe, the rock group featuring vocalist Alvi Robinson (who was one of the only four singers to audition to replace Brian Johnson in AC/DC in 2016), have premiered a video for their debut single, “Mr. Danger.” The group’s influence comes from classic bands such as Guns N’ Roses to Van Halen along with their natural gritty flavor.  The clip was produced and directed by Ridge Beck and the music was mixed and mastered by Machine (Lamb of God, Crobot, Clutch, etc).

“Mr. Danger is our ode to living fast and loose. As our debut single, it serves as a call to arms for rock n’ roll fans everywhere to stand up, get loud, and to never let the genre die without a hell of a fight.” 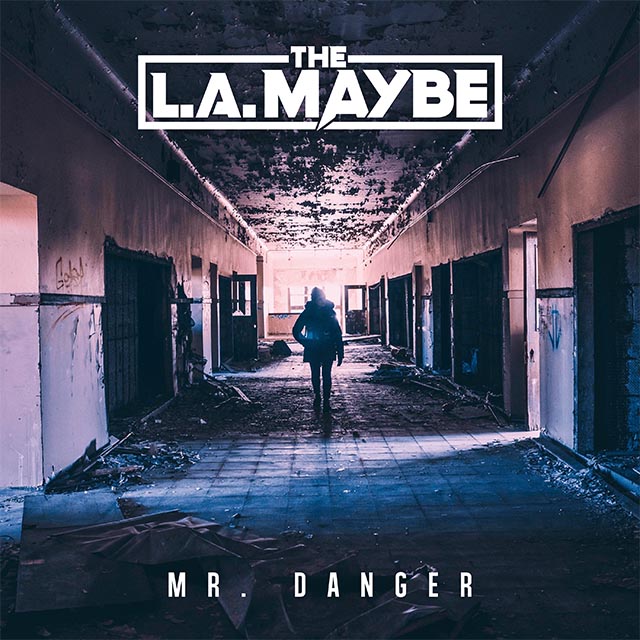