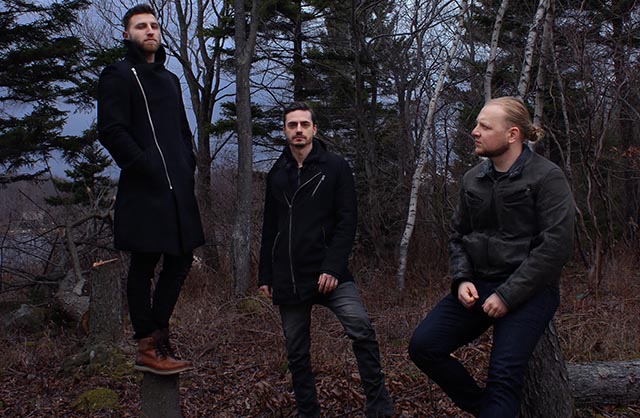 Glass Mimic’s debut EP, Stitches, is out now (order here). Formed in the winter of 2017, the group features former members of the death-doom outfit Fin’Amor, as their music is a blend of doom, electronic, and post-metal. The EP is an introduction to the group’s sound as it takes listeners to stories of sorrow. To celebrate the arrival of their debut EP, the band has teamed up with Metal Insider to premiere the Tom Flynn-directed (Lamb of God, Angel Vivaldi) video for “Cavalier.” Filmed in the Pocono Mountains, “Cavalier” was produced and mixed by Kevin Antreassian (Dillinger Escape Plan) in Backroom studios.

“The song is an exposition of possession – the dual nature of guardianship and confinement. The friction of savior and captor. That what you seek to protect is that which you will ensnare.” 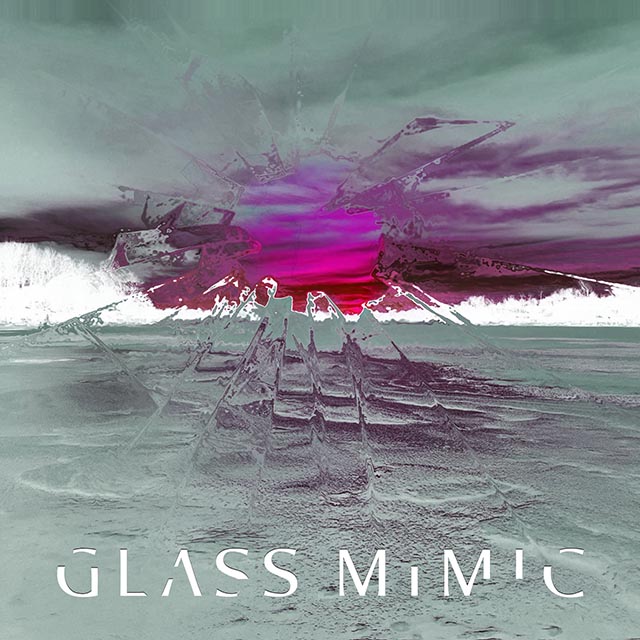