Sylosis is streaming a new music video for their song “Calcified,” which will be featured on their new album Cycle of Suffering arriving February 7th via Nuclear Blast.

The record was self produced and mixed by frontman Josh Middleton with mastering duties covered by Ermin Hamidovic. The cover art is an original painting by Middleton with the design and layout taken care of by Dan Goldsworthy. The band previously released “I Sever” which can be heard here.

Watch “Calcified” below and pre-order Cycle of Suffering here! 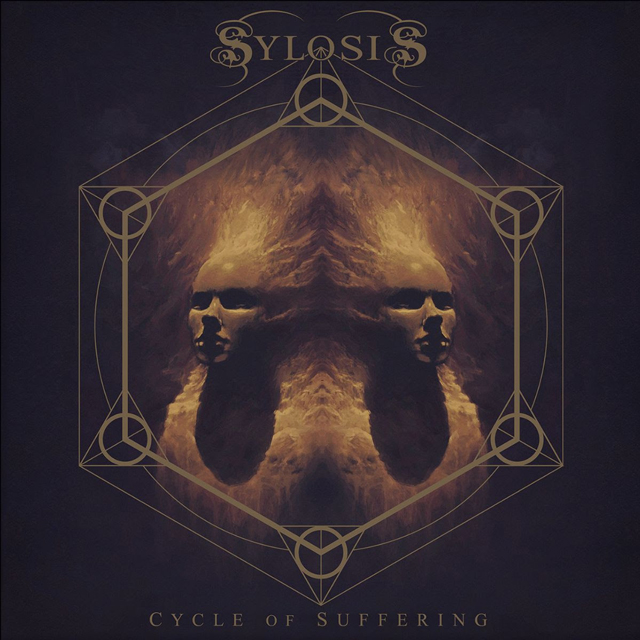