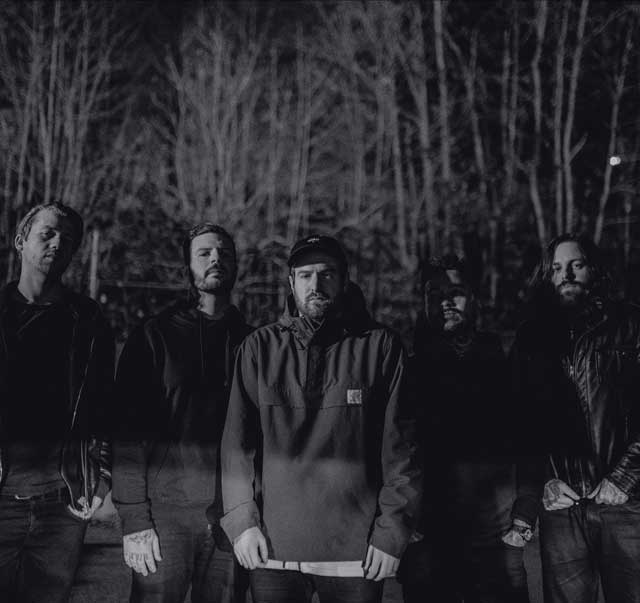 END has dropped another new track “Fear For Me Now” off their upcoming album Splinters From An Ever​-​Changing Face. The record drops June 5th via Closed Casket Activities and was produced by guitarist Will Putney at his New Jersey studio, Graphic Nature Audio.

The band previously released “Pariah” and “Covet Not” and consists of members from Counterparts, The Dillinger Escape Plan, Fit For An Autopsy, and Misery Signals.

Pre-order Splinters From An Ever​-​Changing Face here and watch “Fear For Me Now” below!

The video was directed and edited by Eric Richter.