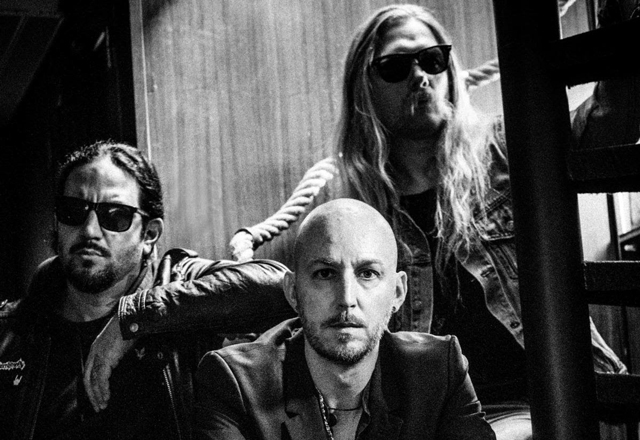 Soen have announced their new album, Imperial, will be released on January 29th, 2021, via Silver Lining Music. Produced by Iñaki Marconi and mastered by Kane Churko, the album explores a dark turn that was more or less inspired by the COVID-19 pandemic. To celebrate the album announcement, the Swedish progressive metal supergroup has released a lyric video directed by Zev Deans/ special FX make-up by Beatrice Sniper for the first single “Antagonist.” The follow-up to 2019’s Lotus is promised to be the group’s most fierce and dynamic record to date ass drummer, Martin Lopez comments:

“In my life I try to be as real as possible, but I think that the music, and nature, of Soen are the only place that I really, really feel I can be myself. When you’re home, doing music, writing lyrics, that is where you really get to express yourself without any judgement and with total freedom. It has obviously been a crazy, terrible thing for everyone, and for us as a band it has been really frustrating not being able to play shows but also it has given us a clear window of opportunity to realize this album completely. We were able to spend 12 hours a day for many months bringing Imperial to the place we truly wanted, mainly working on the groove and flow of the album. We will always be a band that has the old will to fight for freedom and all the important things in life, the people, the underdog. You have to take on the big question marks such as what the fuck are we doing with our lives and where’s the empathy. Why do we keep on testing and crushing ourselves as a species?” 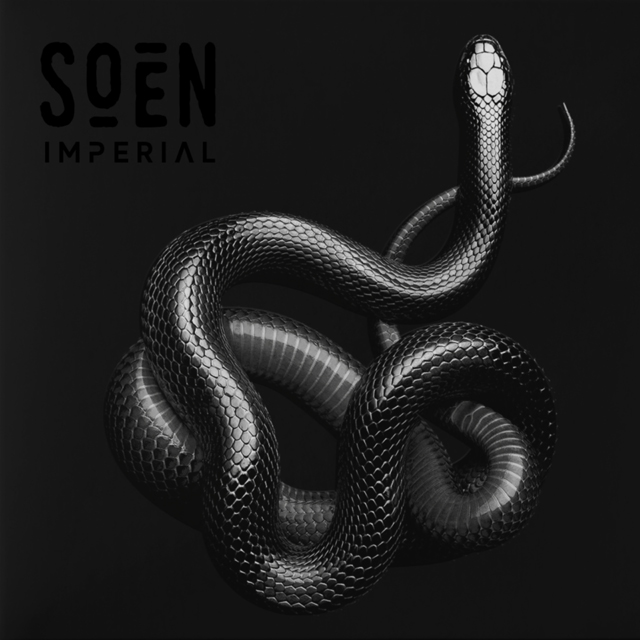