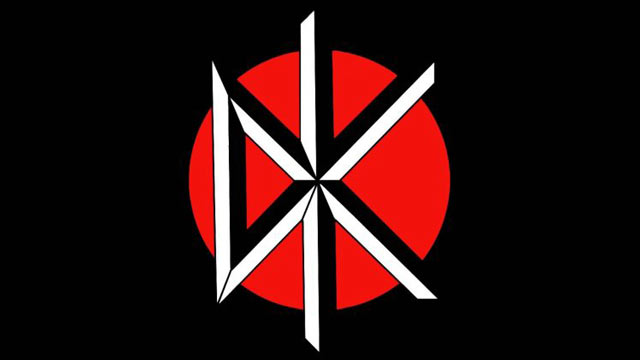 The Dead Kennedys haven’t released an album since 1986, nor has original vocalist Jello Biafra hasn’t been in the band since then. However, they’re still touring, and their Thursday (15) show in Solana Beach., CA  put them back in the news for the first time in a while. No, not because of their music, but something that happened onstage while they were playing. Photos show that a couple engaged in oral sex during the show, with a woman lying down on the stage at the Belly Up Tavern (ironic!) while a man pleasured her. A concertgoer, Chris, said that many in the audience took photos, then went back to watching the band.

A local ABC affiliate asked if the sex act might have been illegal, and it turns out that it would have been a misdemeanor – if anyone complained about it. Since no official complaints were logged about it, then it there’s nothing that can be done with the unnamed couple.Officials at the Belly Up tavern released a statement, saying “Of course, we don’t condone this activity in our establishment and security stopped it right away. This is certainly a first for us.” The couple were apparently thrown out by security, but will live on infamy forever, and of all the reasons to get thrown out of a show, that’s probably the best possible way. If you want to see some very NSFW pics, you can check here.