Sorry, Psychostick, but it’s going to be impossible for you to beat “Numbers,” your Drowning Pool parody with the chorus “I can only count to four.” But metal’s answer to “Weird” Al Yankovic have made a career out of not only humorously covering other peoples’ songs, but also doing their own. Last year, they did a version of “O Tannenbaum” in the style of Rammstein, and they’ve just returned with “N.O.E.L.,” which is their version of System of a Down’s “B.Y.O.B.” Their version is pretty anti-holidays, so if you’re already burned out on hearing Christmas carols and busy mall parking lots and also have a soft spot for System of a Down, you’ll have something to listen to while waiting for them to return with new music in 2017.

Tags: Psychostick, System of a Down 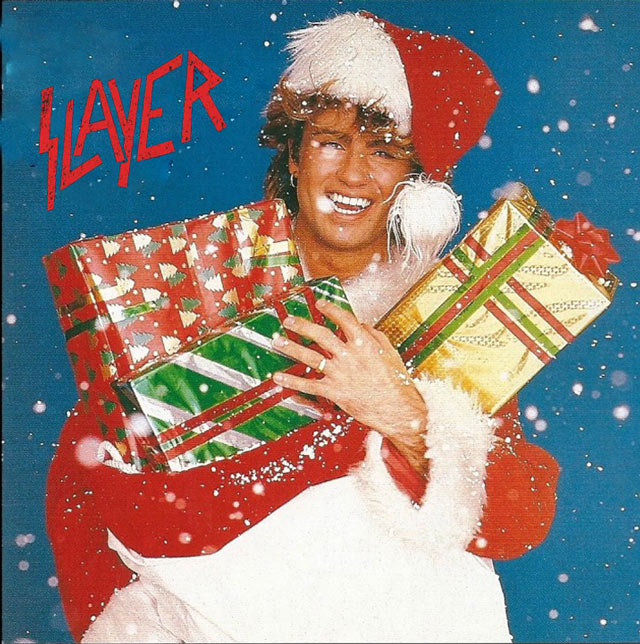 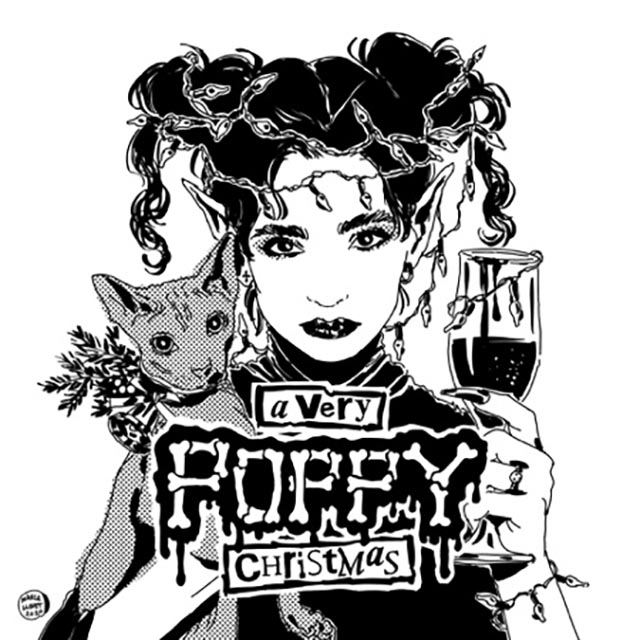