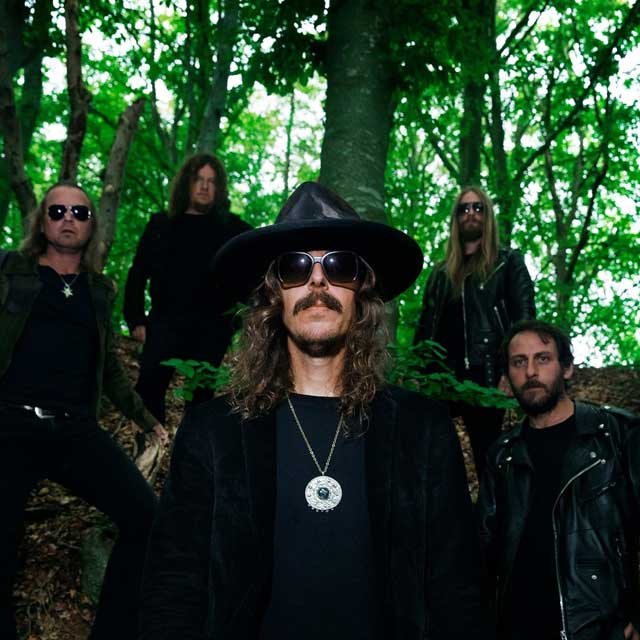 Opeth have dropped a new video for their song “Ingen Sanning Är Allas” or also known as “Universal Truth” on the English version of the latest album In Cauda Venenum. We recently spoke to Mikael Åkerfeldt on the record and you can read the conversation here.

The video was directed by Jess Cope and animation by Dan Jacobs and Luke Simpson, while John Cope oversaw production duties.

Opeth will be on tour with Graveyard starting in February. Check out the dates here.