Myrkur unveiled a powerful video for the brand new song “Ulvinde,” taken from her upcoming album, Mareridt a Danish word for “nightmare.” It seems this record will showcase Myrkur overcoming her personal demons and finding a form of inner strength by secluding herself from the outside world. However, we won’t know that entirely until it arrives on September 15th via Relapse Records. Amalie Bruun aka Myrkur told NPR a little bit more about the song:

“Inner/outer demons and mental/physical assault is something I’ve had experience with and this has caused me nightmares, which has led to this song and video.”

“‘Ulvinde’ is a song about escaping into the wilderness and the past. The song is partly about longing for a place in nature in peace away from the ‘real’ world, a world that I often feel I cannot and was never meant to function in.”

Check out the compelling tune below and pre-order Mareridt here. 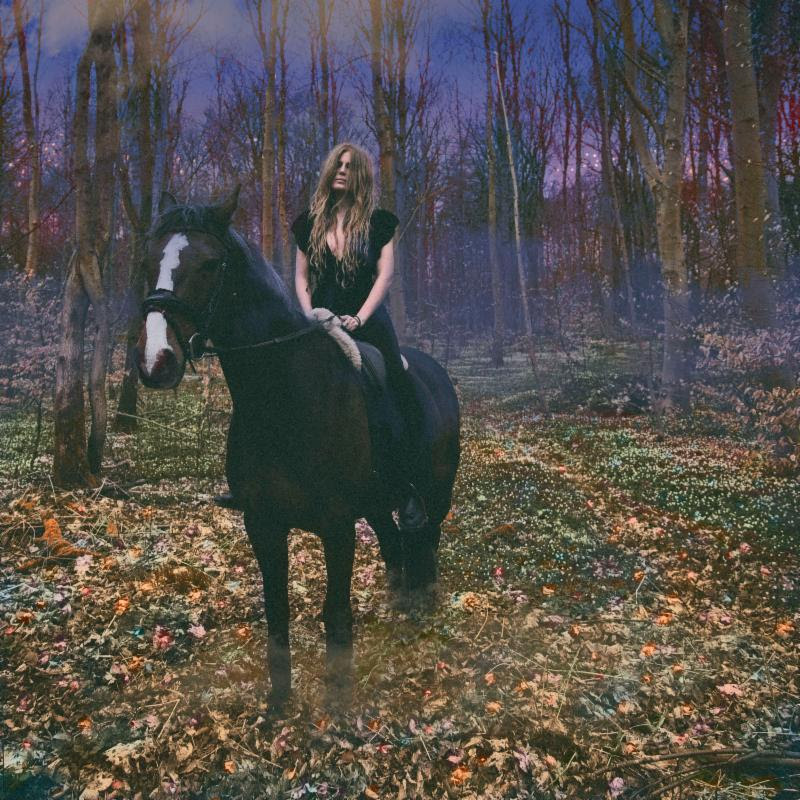