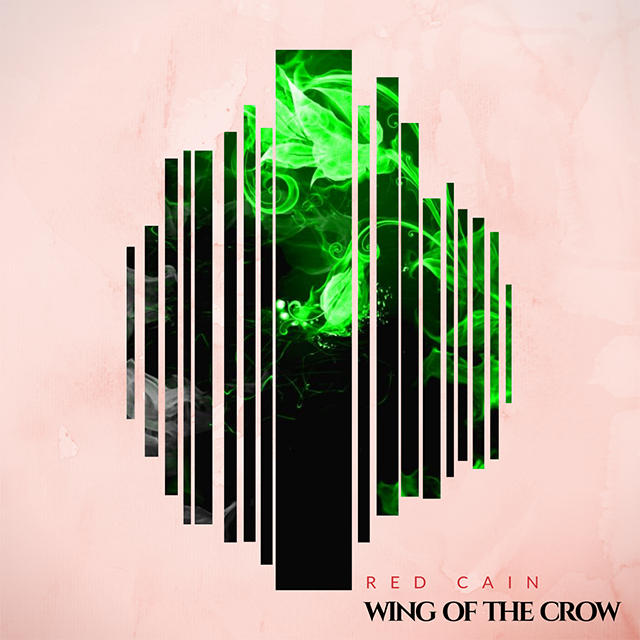 The Calgary melodic metal outfit Red Cain are gearing up for the arrival of their debut album Kindred: Act 1, which will be released on January 20th, 2019. It’s been three years since the group dropped their self-titled debut EP, and now, their experimentation has grown as they strive to deliver an edgier sound with different influences ranging from Kamelot, Symphony X, TesseracT, Draconian, and Marilyn Manson. Kindred was produced by Sascha Laskow (Every Hour Kills, ex- Divinity) at Perfect Filth Studios and features guest vocals from Kobra Paige of Kobra and the Lotus and Daniel Louden from the Calgary act BLQ.

Today (31st), we are excited to premiere the lyric video to their new single “Wing of the Crow.” The band described the song’s theme as a lethal darkness of Celtic mythology with the tale of The Morrigan, goddess of war, and Cuchulainn, a mighty hero daring to turn from her advances. The track features Kobra Paige as she portrays Morrigan.

“We are very grateful and humbled by the opportunity to share our vision with such a talented and unique artist, as well as such a wonderful human being – not to mention the opportunity to strengthen the Calgary connection and collaborate with one of the most talented vocalists to come out of our city. So apply your warpaint, sharpen your axes, pour some ale, brace yourself against the coming nightfall, and sing with us – this is ‘Wing of The Crow’.”

Check out the clip below and order the album here. 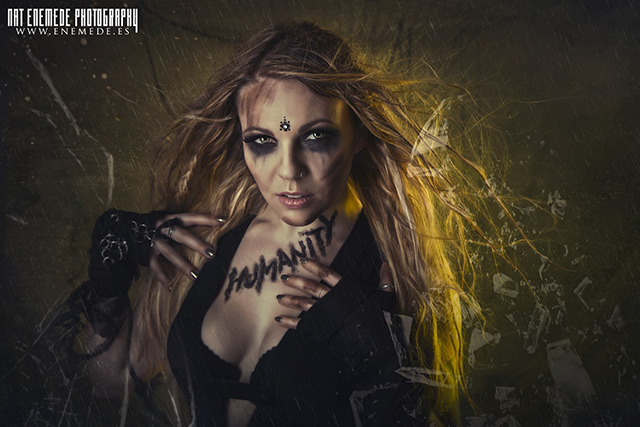 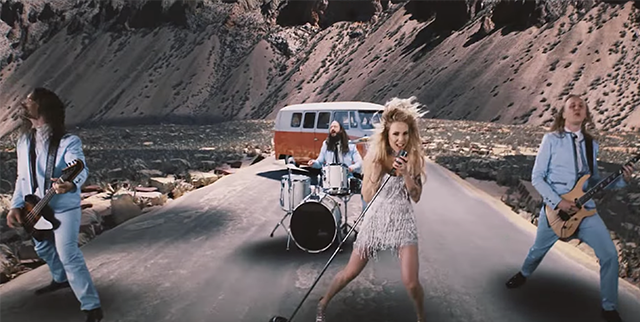