“As Fast As The Others,” the second single from the late Sanctuary/Nevermore vocalist Warrel Dane’s posthumous solo album Shadow Work is now available. Dane tragically passed away last december while he was working on his new solo effort. After a long debate, it was decided there was enough material to complete the the follow-up to 2008’s Praises to the War Machine, which is scheduled to arrive on October 26th via Century Media. We already listened to the song “Disconnection System,” and this particular track goes a bit deeper and darker in terms of emotions.

For those who’ve seen Warrel Dane perform live before his passing, would remember he debuted this track live sometime in 2016.

Watch fan-filmed footage of the late Dane performing this song live below: 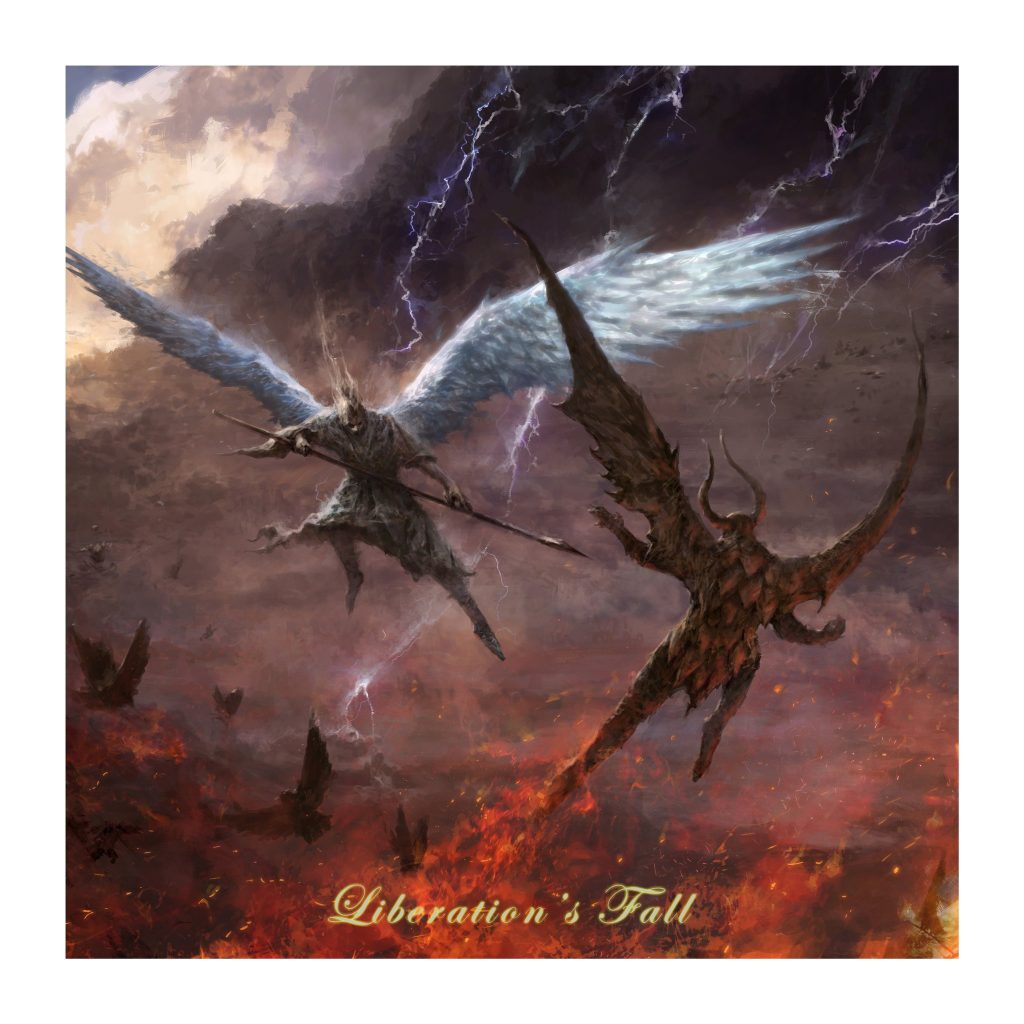