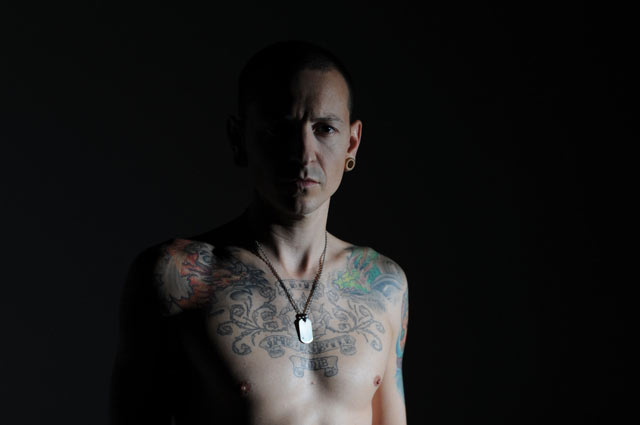 Grey Daze, the pre-Linkin Park musical vehicle for frontman Chester Bennington, are the subject of a new mini documentary. The eight-minute clip, which premiered on Loudwire on Thursday, delves into the origins of the band, as well as Bennington’s vision in reuniting the outfit and the reunion album that pays tribute to him.

Footage of Bennington announcing the Grey Daze’s reunion gig back in 2017 starts off the doc, showing just how excited he was for the project. The doc then goes on to detail Bennington’s involvement with the band in the mid-1990s and his passion for the music through interviews with drummer/co-creator/business partner Sean Dowdell and Bennington’s parents.

The doc then goes on to talk about Bennington’s idea to reunite the band, plans for which came to a halt in July of 2017 when he took his own life at the age of 41.

According to the doc, after a few months of mourning their friend, the band decided to go ahead with the new album anyway, using vocals Bennington had recorded back in the 90s and enhancing them with new instrumental arrangements. Footage of the band in the recording studio working on the project with guests Brian “Head” Welch and James “Munky” Shaffer of KoRn, LP, Chris Traynor of Bush and Bennington’s children is overdubbed with Dowdell talking about the project and trying to make something Bennington would have been proud of.

Last week, the first single from the upcoming, as-yet untitled album, “What’s in the Eye” was released. A short making-of feature on that song was posted to the Grey Daze YouTube channel on January 16.

In their initial run from 1993 to 1998, Grey Daze released a demo and two albums, Wake Me (1994) and No Sun Today (1997). Bennington recalled the band’s sound in a 2001 interview with Revolver as being “early-90s-style rock,” relating, “It wasn’t pop rock. It wasn’t heavy metal. It was between grunge and good rock. We didn’t know what we were doing. We were just writing songs and singing. It was a four-piece band. Some of our songs were more rock. Others were more, I don’t know, alternative?.” Grey Daze was Bennington, Dowdell, bassist Mace Beyers and guitarist Cristin Davis.

Watch the mini-doc below: