Grey Daze, the project that started it all for the late Linkin Park frontman Chester Bennington will release Amends on April 10th via Loma Vista Recordings. The record includes fresh recorded music along with re-mastered vocals taken from the group’s out-of-print catalog. To celebrate the official announcement, the band has premiered a music video for the song “Sickness.”

“This is loosely based on a true story from when Chester was 15-years-old. He was being bullied at school and one day suffered a real beating. That was the day I assumed a role as protector and almost older brother figure to Chester that has lasted since, even after his passing.” 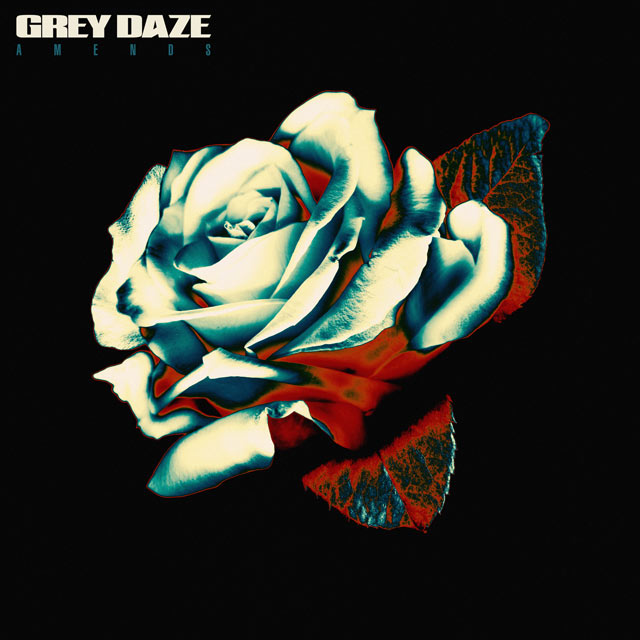