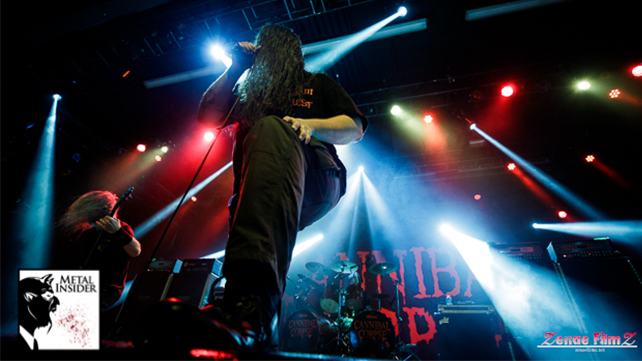 We’ve officially entered not only a new year but a brand new decade. It feels like it was just yesterday when Periphery released their debut album and now, the group’s latest effort IV: Hail Stan has landed on quite a few of our year-end lists. While we’ve reflected on our favorite records of the last decade (2010-2020), it looks like 2020 is on to a good start. Over the course of the holiday break, we found five bands that provided studio updates. 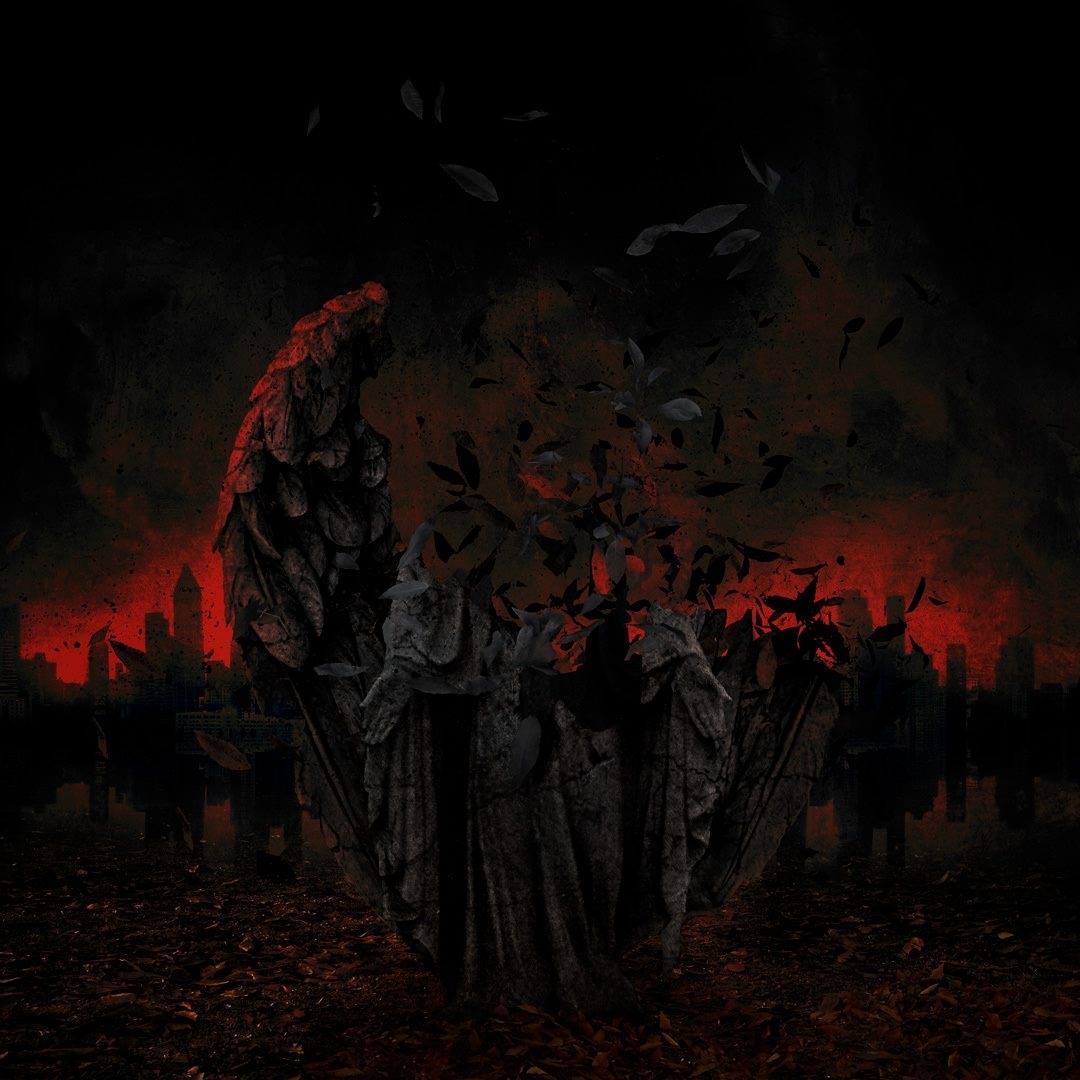 Towards the end of 2017, Katatonia announced their short-term hiatus. During that time, it was uncertain when the group would return to the stage or if they’d ever work on a follow-up to 2016’s The Fall of Hearts. The Swedish metal outfit spent a decent amount of time remaining silent up until the beginning of last year when they announced the tenth-anniversary celebration for 2009’s Night is the New Day. However, right before the Christmas holiday, the group provided a clue that they’ve been working in the studio on new music.

“As we’re moving into the holidays and 2019 is about to close its chapter, we’d like to extend a thanks to everyone who supported us this year! On the live front, we saw the night come down over several cities as NITND celebrated its 10th anniversary. Another dear experience! Oh and for the record, that’s now our 4th album that we’ve played from start to finish, not bad right?

However, 2020 is the threshold to a new decade and will see us keepin’ busy for other reasons than paying tribute to our past. Actually, here’s a pic to give you a clue about what’s waiting on the other side… Will we see you there?”