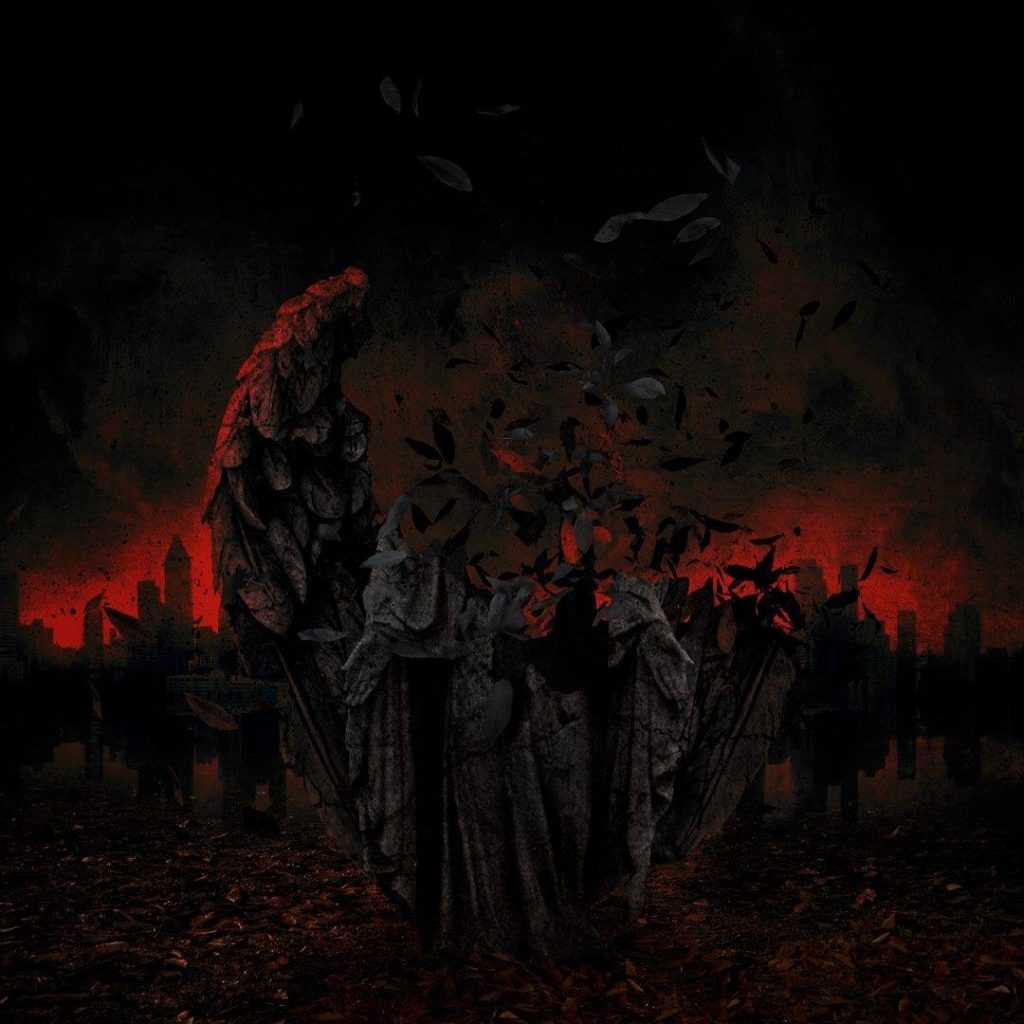 Katatonia have returned! The group has announced that they’ve decided to come back after nearly fifteen months to celebrate 2009’s Night is the New Day. While it has been twenty years since 1999’s Tonight’s Decision, the band has decided to commemorate their overall epic eighth effort as they booked six European shows for the special occasion. Tickets go on sale this Friday (22nd).

These Swedish doom/depressive metallers will also release a deluxe edition of the LP on May 17th, which will feature new cover artwork from their long-time collaborator Travis Smith. You can pre-order the Ltd. Edition Deluxe Version & LP here.

“The umbral machinery known as Katatonia is starting to make its first moves after an idle year of stillness. We will begin our return with a celebration of our album “Night is the New Day” which turns 10 years now in 2019.

For the album’s 10th anniversary Peaceville are set to release a deluxe edition of this classic album on 17th May 2019, and to further commemorate this dark gem, we will return to the live arena to play “Night is the New Day” in its entirety at six select club shows in Europe in May.”

It was back in December 2017 when the group decided to cancel their European tour and embark on a short-term hiatus. Hopefully, this is just the beginning for more Katatonia news. The group released their latest effort, The Fall of Hearts back in May 2016 via Peaceville Records. 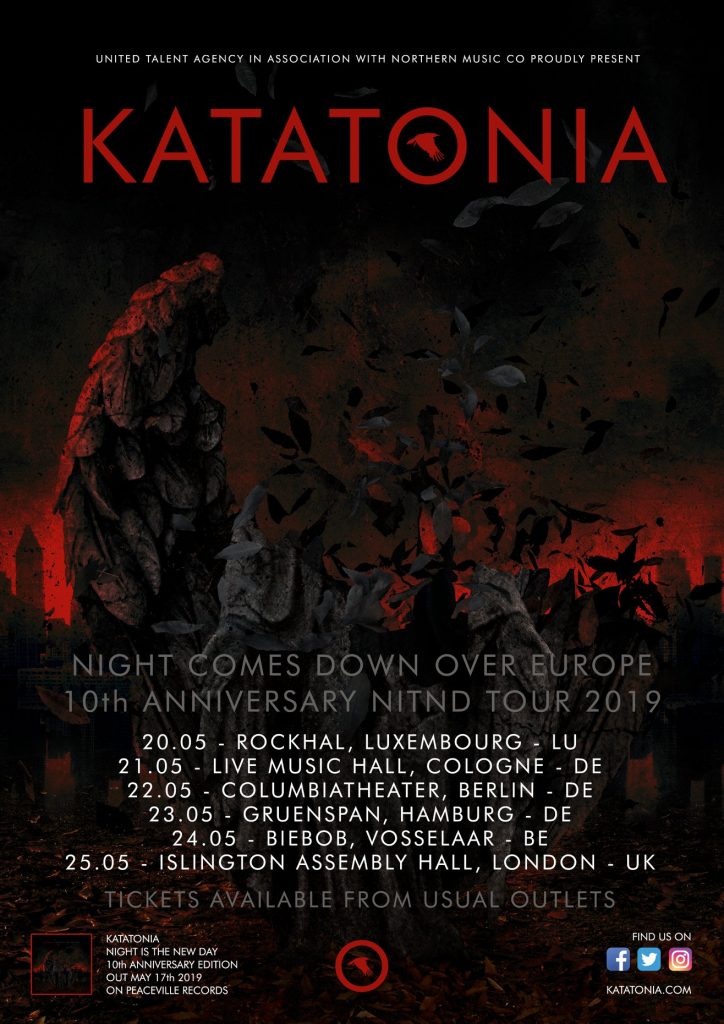