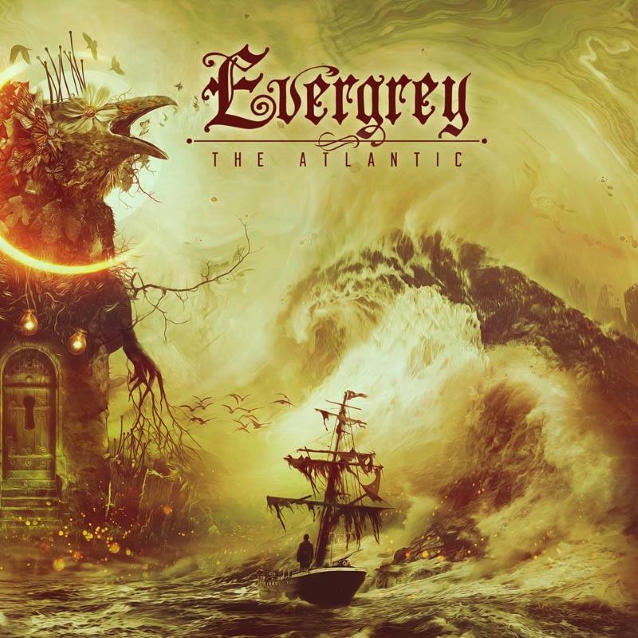 Swedish dark melodic metal band Evergrey has released a music video for their latest single “End Of Silence.” The video is performance-based as shots of the band playing along as well as showing individual audience members having a blast.

“End Of Silence” comes from the band’s eleventh studio album, The Atlantic, which was released last Friday (25th). It follows previously released singles “A Silent Arc,” “Weightless,” and “Currents.”

“This is our heaviest, darkest, and perhaps also our most diverse album to date. It’s everything we wanted to compose and the written words come straight from a place of transparency and never before experienced lucidity.” Englund has also stated that the album is the third in a trilogy that started with 2014’s ‘Hymns For The Broken’ and continued with 2016’s ‘The Storm Within.’ “‘Hymns For The Broken’ was about realizing that you needed to make a move, while ‘The Storm Within’ was about the realization and the honesty that, f***, this isn’t going to work anymore — I have to leave, and the frustration and the fears and the darkness and all of that that came with that, but also some sort of hope for the future.”

Evergrey has a slew of European tour dates that will take them through the winter and spring. So far their only U.S date is September 4th at the Official ProgPower USA XX Metal Festival. 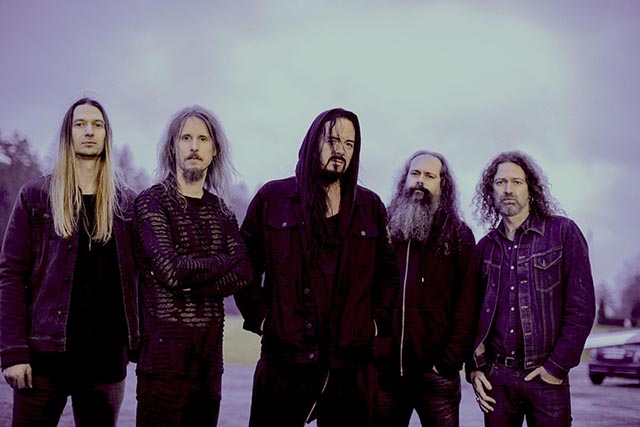