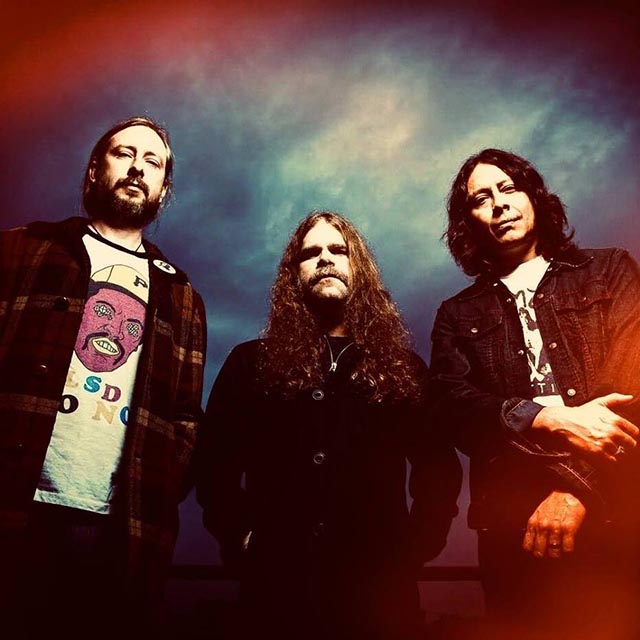 Whether it’s a new live album or acoustic rendition, many great albums will be released this year. Here are eight album updates that were announced recently. 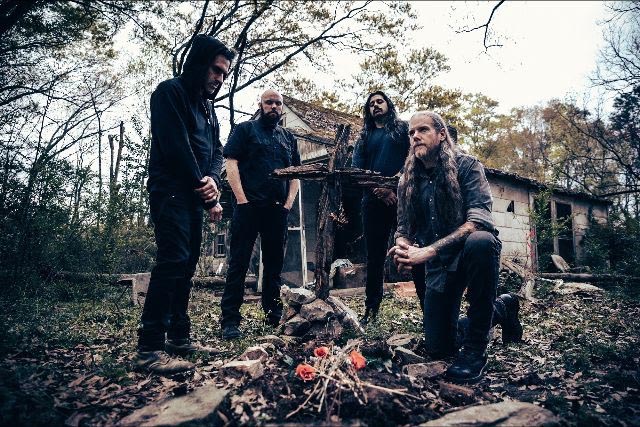 Withered have announced their new album, Verloren, will be released on June 25th via Season of Mist Underground Activists. To celebrate the album announcement, the blackened death metal outfit has released a video for the first single “By Tooth in Tongue.” Pre-orders are available at this location.

“We want to compound new elements into every album. and we’re definitely a band for metal nerds. Our audience seems to be the old-schoolers who are absorbed by this stuff every day and jaded folks of a certain age. Industry types and peers tend to get it, but that’s about it.” 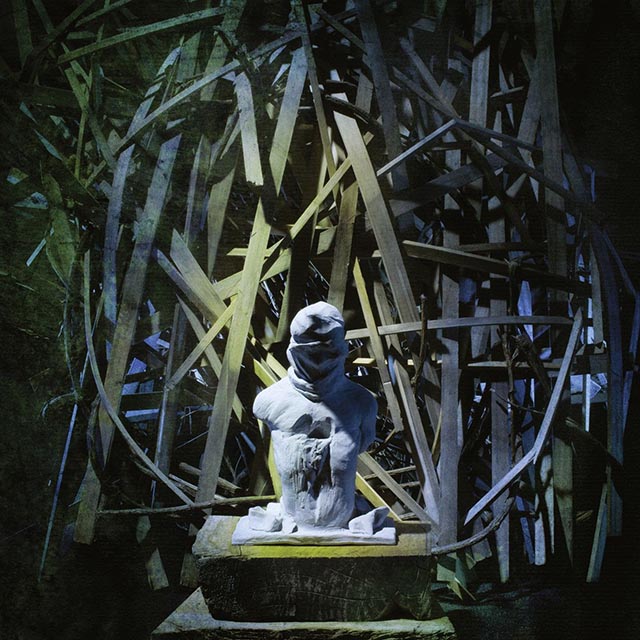 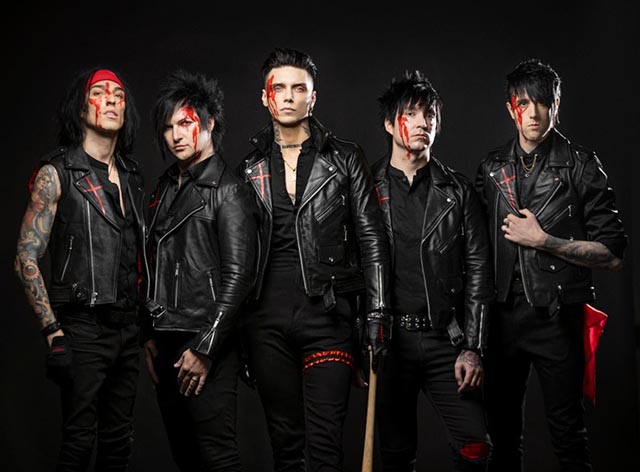 Black Veil Brides have announced their new album, The Phantom Tomorrow, will be released on June 4th via Sumerian Records (pre-order here). Their upcoming effort is a concept record based on a story idea created by vocalist Andy Biersack. To commemorate the announcement, the group shared a video for the song “Fields of Bone.” 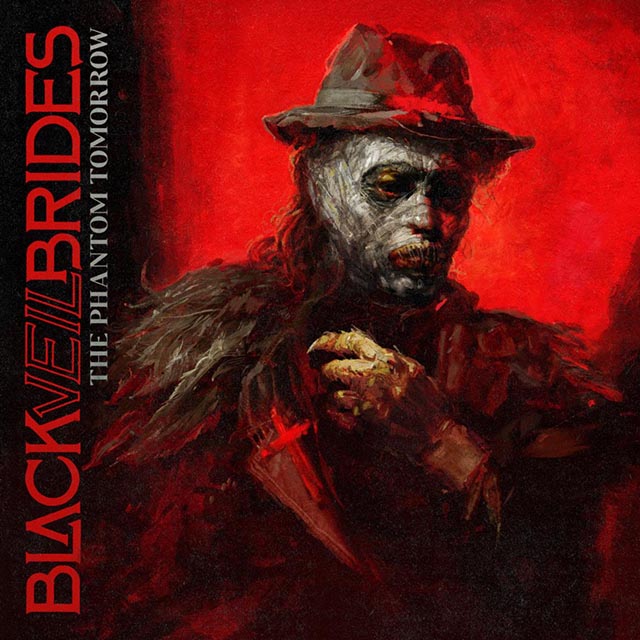 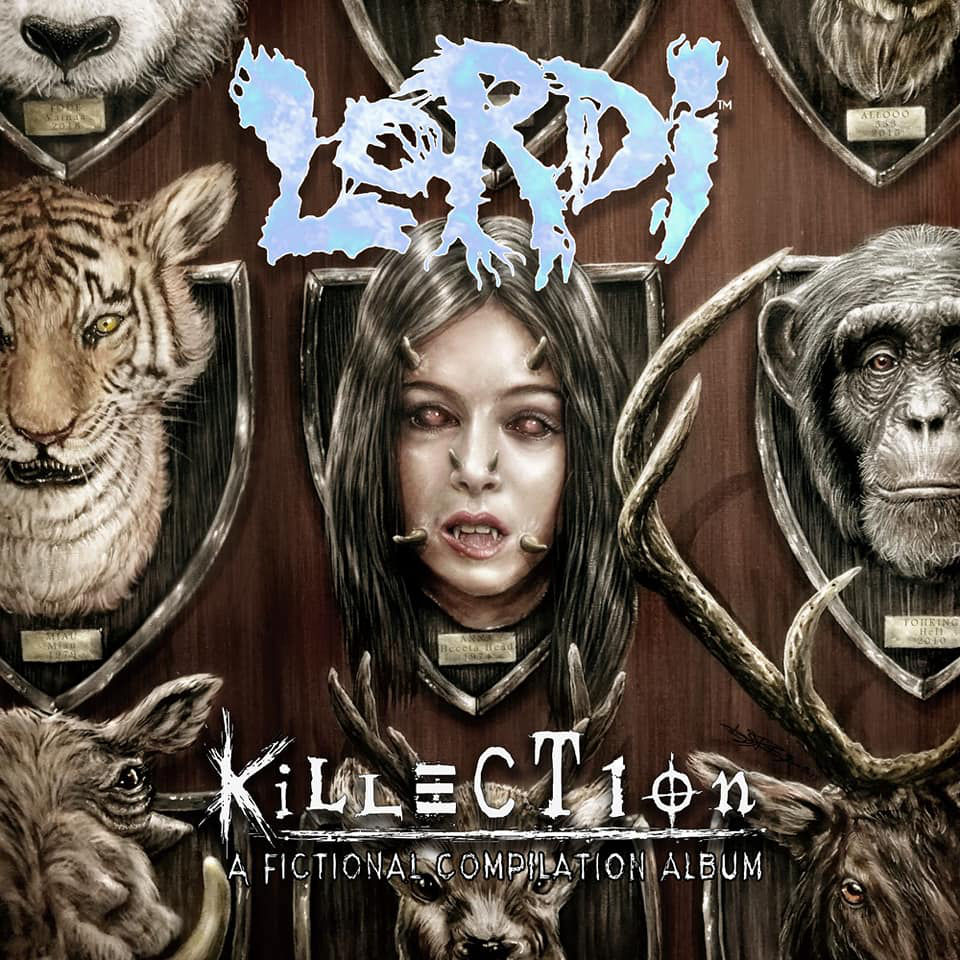