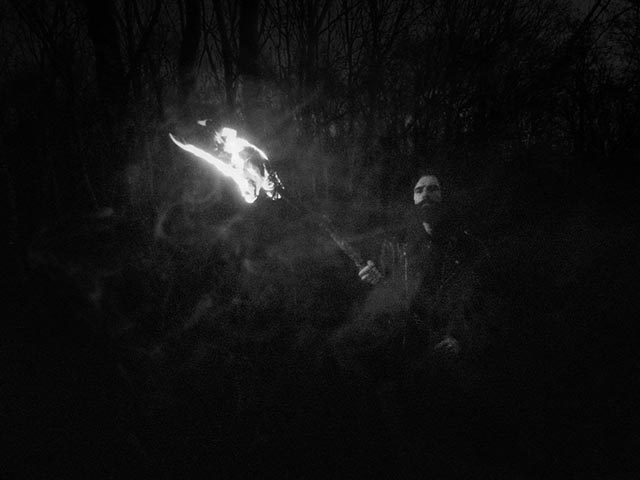 Fuath, which was originally intended to be Saor’s Andy Marshall’s one-off project to release 2016’s I, has decided to extend the effort. Today (20th), the atmospheric black metal outfit has announced their new album, II, will be released on March 19th via Season of Mist Underground Activists. To celebrate the announcement, Fuath has unveiled a video for the first single “Prophecies.”

03) Into the Forest of Shadows

Check out the artwork designed by Luciana Nedelea: 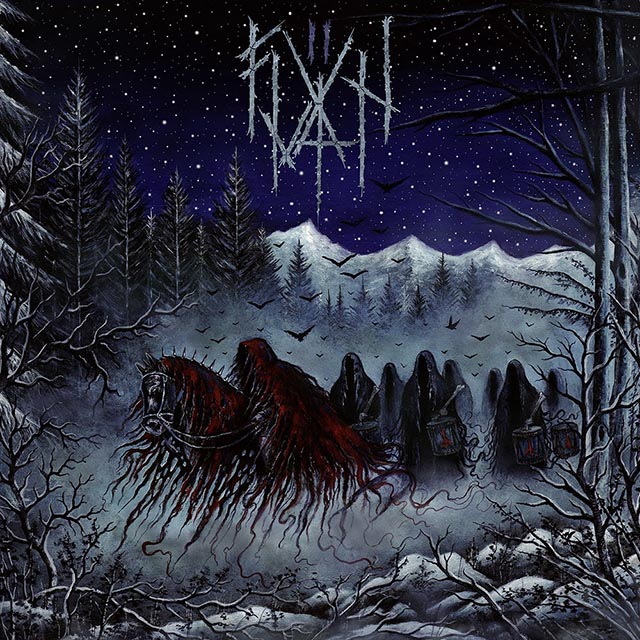