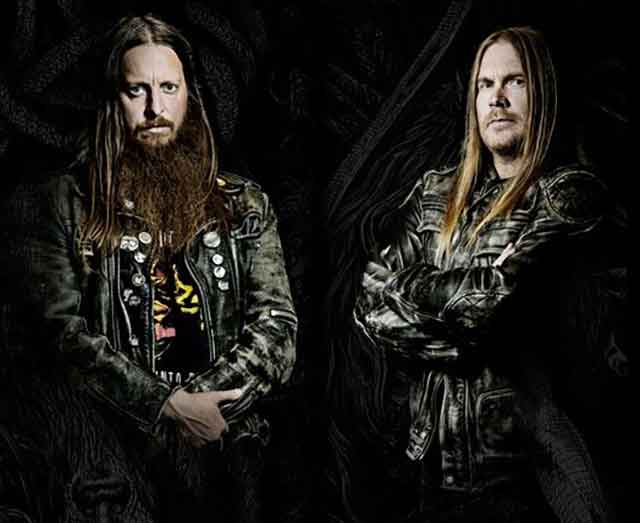 Darkthrone have released “The Hardship of the Scots” off their upcoming album Old Star, which drops May 31 via Peaceville. The Norwegian legends previously mentioned how the album was recorded at the group’s Necrohell 2 Studios and has a similar style to their previous record, Arctic Thunder. Drummer Gylve “Fenriz” Nagell mentioned on Facebook how the band wanted the fans to hear the song first,

HI ALL OF YOU! As you may know we have a new album coming out (I am not on social media at all anymore so I don’t know what you’ve seen or heard so far) and Ted said that this time our fans will hear a new song first. So guys here it is – our new track, “The Hardship Of The Scots” and since Ted and me always write our own songs, one song could not fully represent Old Star, but let’s start with this one
Normally the journalists and other scenesters get to check out new albums 2-3-4 months before fans get to hear it, but not this time .. you are first!

Pre-order the album here and enjoy “The Hardship of the Scots” below! 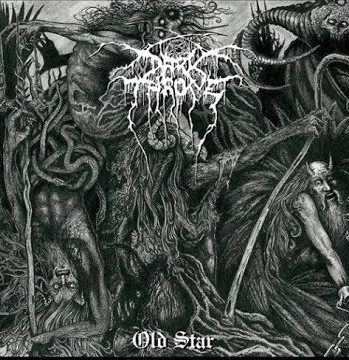 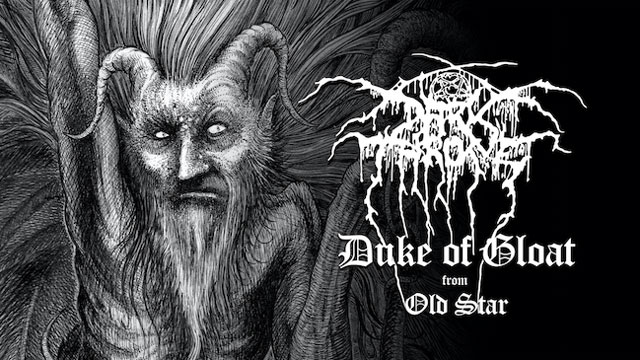