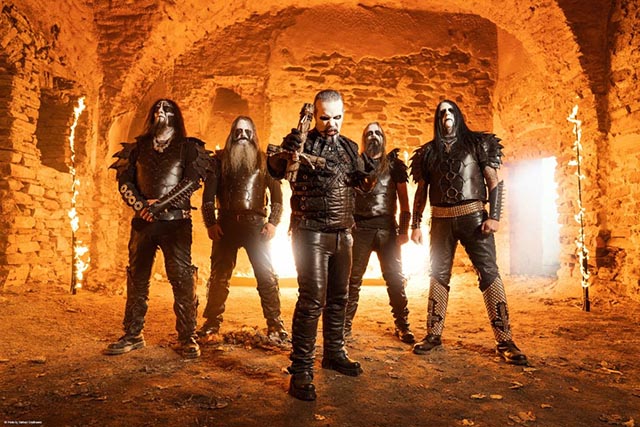 Swedish black metal legends Dark Funeral are gearing up for their new album, We Are The Apocalypse, out March 18th via Century Media Records (pre-order here). We caught up with vocalist Heljarmadr to discuss the upcoming effort.

Based on the name, I have to ask, how has the pandemic influenced the writing process for the new album, We Are The Apocalypse?
I don’t think this pandemic is worthy of the epithet Apocalypse and I wouldn’t say it has anything to do with the title of our new album. The Covid restrictions have offered us a calm environment though, to fully focus on the album without interruptions.

For your first single, “Let The Devil In,” you mentioned how it sounds very different, can you talk more about your decision on experimenting with this overall change in style?
I wouldn’t say that there’s a change in style, that’s rather dramatic, rather a further development of our sound, incorporating more rhythm into the blend.

What was the experience writing this album compared to 2016’s Where Shadows Forever Reign?
It was actually very similar, me and Lord Ahriman have been sending files back and forth between our home studios and that way building up the album piece by piece. When we felt that we had the first draft of the album completed we booked the studio and started rehearsing the songs with the whole band before entering the recording phase. I’d say that the difference would be that we had a bit more time due to all our concerts being cancelled by the covid restrictions.

Can you talk more about the song “Nosferatu?”
Nosferatu was a song that was created in the middle of the process of writing the album and I had just been binge watching Dracula themed films for a couple of days, perfect lockdown entertainment. I was struck by the fact that the very first one, Nosferatu from 1922, which actually turns 100 years old this year, was the best one. There’s a darkness and brutality in it that just doesn’t exist in the others. Around that time, Lord Ahriman sent me a couple of new riffs that he was working on and I felt that this is a perfect match. I started to play around the Nosferatu theme with the lyrics and that’s how the song was ultimately born.

What should your listeners expect for the upcoming album release show/livestream?
First of all we are extremely hungry to get back on the stage again. We are
planning a full scale show with fire and a set list to die for. We also invited our friends Samael to join us, they haven’t played in Sweden in a very long time and they’re a phenomenal live band. We also have the up and coming band Eleine as local support.

Aside from the upcoming European tour, do you have any additional tours or livestreams in the works for this year?
We don’t have a European tour this year, only the festival shows for the  summer. Now, when restrictions are lifted here and there, we are of course planning for  world wide touring again.

Is there anything else you want to say or add about the new album?
I think that the album will speak for itself when it is out. Thanks for your interest and support. 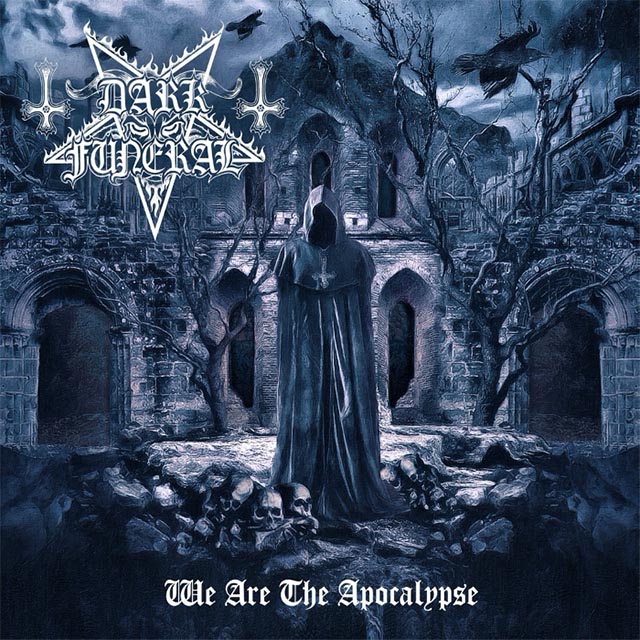