Code Orange have premiered a music video for their new single “Swallowing the Rabbit Whole.” The track is taken from the group’s upcoming album Underneath, which will be released on March 13th via Roadrunner Records.

“’Swallowing The Rabbit Whole’ is the passageway into the deep descent that is the next era of Code Orange… the next piece to the puzzle of Underneath. Duality is key, not only thematically on this album, but in the continued evolution of our sound and the larger heavy music world in general. You’ve got it all figured out until you’re drowning in it.”

Watch the Max Moore directed music video below and pre-order the album here:

12) Back Inside the Glass 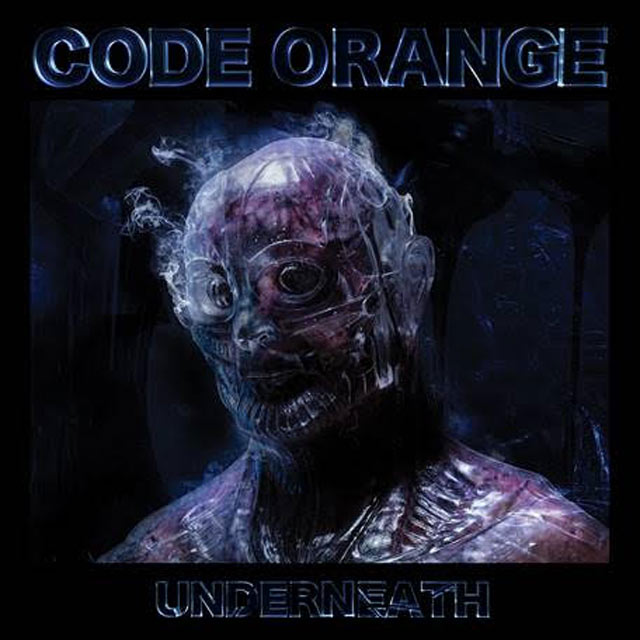