Code Orange have announced their new album, Underneath, will be released on March 13th via Roadrunner Records. The band has also dropped a music video for the titled track, which can be seen below.

Drummer Jami Morgan commented on the meaning of the new album:

“‘Underneath’ is about facing the duality in ourselves as individuals and as a society in an overcrowded, overexposed, all-consuming digital nirvana. Everyone has a voice and no one’s seems to matter… plummet down the rabbit hole of your deepest fears, anxieties and regrets to confront the monster that has been building underneath.”

The record is produced by Morgan and Nick Raskulinecz with co-producer Will Yip. The record also features additional programming from Chris Vrenna, and was mixed by Yip and the band’s own Eric “Shade” Balderose.

Check out “Underneath” below and pre-order the album here! 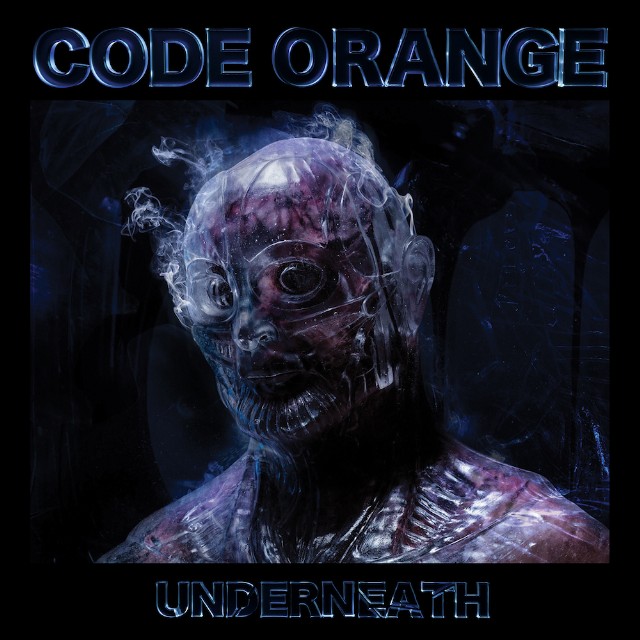