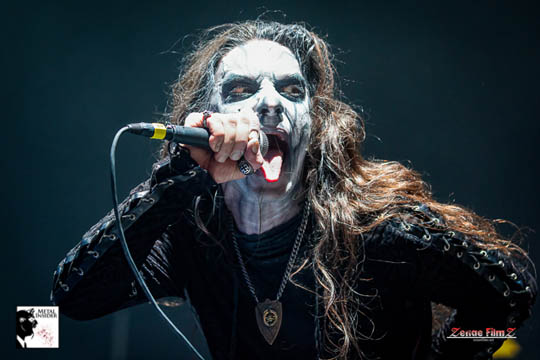 Due to the COVID-19 pandemic, Carach Angren has pushed the release date of their new album, Franckensteina Strataemontanus, from May 29th to June 26th via Season of Mist. Today (24th), the Dutch horror metal outfit has dropped the second single from their upcoming record with the lyric video for their new song “Der Vampir von Nürnberg.” It has everything you’d expect from these gems: horror, symphonic, and a musical visualization on what hell looks like, which is perfect for this time.

“We proudly present you ‘Der Vampir von Nürnberg,’ taken from our upcoming album. The song is a sub-story connected to the overarching horrifying concept on the album. Welcome to the world of a gruesome killer and vampiric necrophiliac dabbling in the wickedness of the occult!” 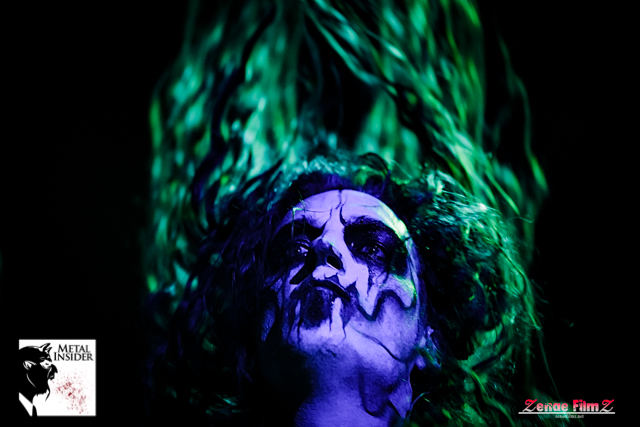 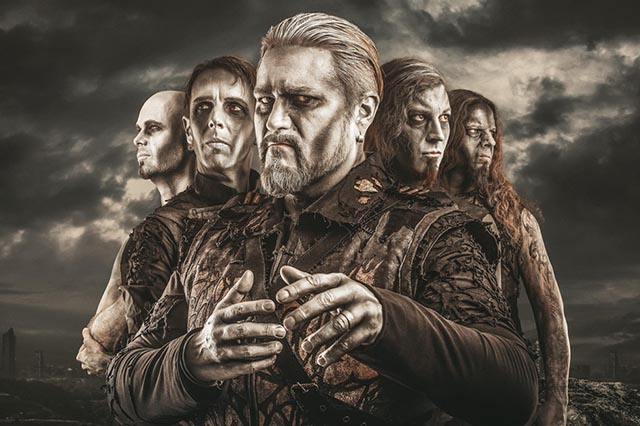