Babymetal have premiered a music video for their latest single, “Pa Pa Ya!!.” The track features Thai musician F.Hero and it is taken from the group’s upcoming album, Metal Galaxy, which will be released on October 11th via earMUSIC/Edel. Based on the music video, there’s a third member in the group. According to a few reports, it appears Riho Sayashi of J-pop group Morning Musume has replaced Yuimetal as she’s been spotted during a few of the group’s live performances. However, it remains unclear if Sayashi is the permanent replacement.

Watch the clip for “Pa Pa Ya!!” below and check out Babymetal’s U.S tour dates with Avatar here: 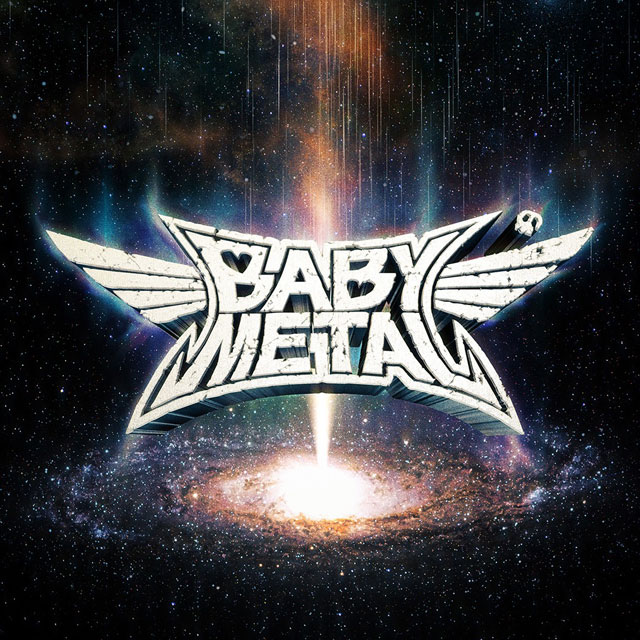