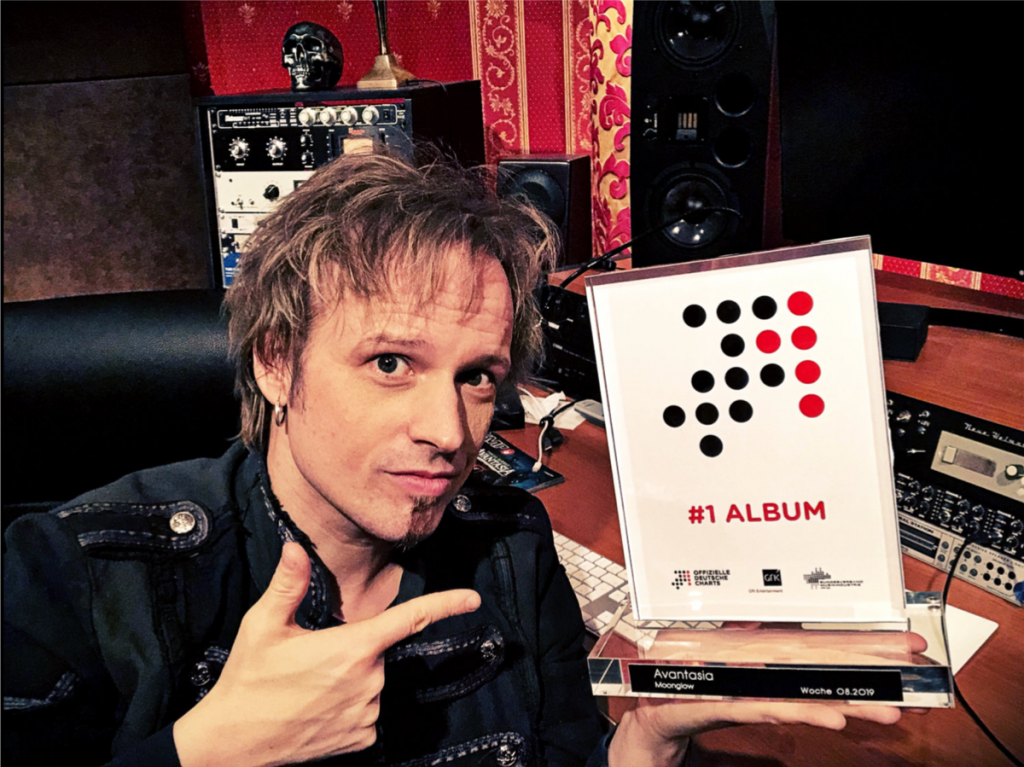 Avantasia, the power metal project created by Edguy’s Tobias Sammet, has released a lyric video for their latest single “Starlight.”

We recently spoke to Sammet on the writing process for Moonglow as he explained:

“It all came together very naturally and innocently, and in the beginning, I have to say, also maybe a little bit unintentionally. I didn’t know if this was going to be a new Avantasia record. I was composing for pure joy without anything in mind.” He continued, “Compared to earlier records, the difference was, I wasn’t working on a deadline, no goal in mind, nothing in particular. I had all the time in the world. It was like a jigsaw puzzle, things were coming together, and they fell into place very naturally. A lot of things were all based on my intuition. I think it was around 2017 when I knew this was going to become an Avantasia record and still, there were 18 months until I delivered the final record, which was during the end of 2018. It was a very relaxed working process; I have to say.”

Those looking to purchase Moonglow can find it as a CD, 36-page Digibook, a 2 CD and artbook set, a double colored LP housed in a gatefold sleeve and a mailorder-exclusive box set with digibook, CD, double LP and more.

Sammet will be taking Avantasia on the road this spring for the Mooonglow World Tour. The tour starts March 30 in Kaufbeuren, Germany and takes the group all over Europe. Aside from the band, several special guests will be on hand to give fans the true Avantasia experience. Check out the North American dates here.

Read Metal Insider’s review of Moonglow here and check out the rest of our interview with Sammet here.