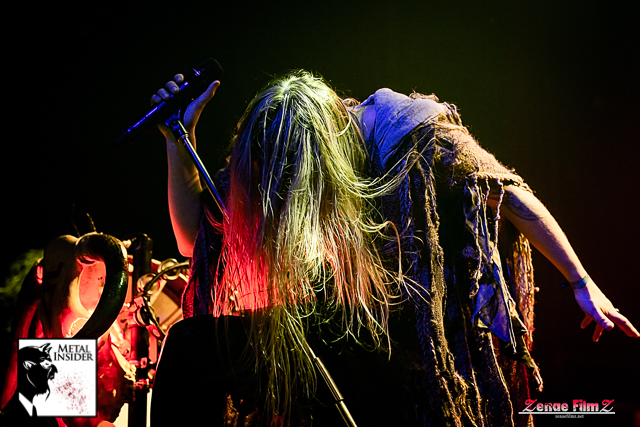 Arkona have announced they started the recording process of their overall ninth full-length effort. The follow-up to 2018’s Khram will be titled Kob, which means sorcery and divination in ancient slavic language.

“Dear friends, Finally we can announce, that we started the recording of 9th album of Arkona! The album will be called “Kob’ ” (“Кобь” in Russian), which means sorcery, divination in ancient slavic language. The first stage of recording is already done! Drums were recorded by fantastic musician from France, the almighty Kevin Paradis drummer, and we want to send our grand merci to him! Stay tuned for more news, we will keep you updated!”