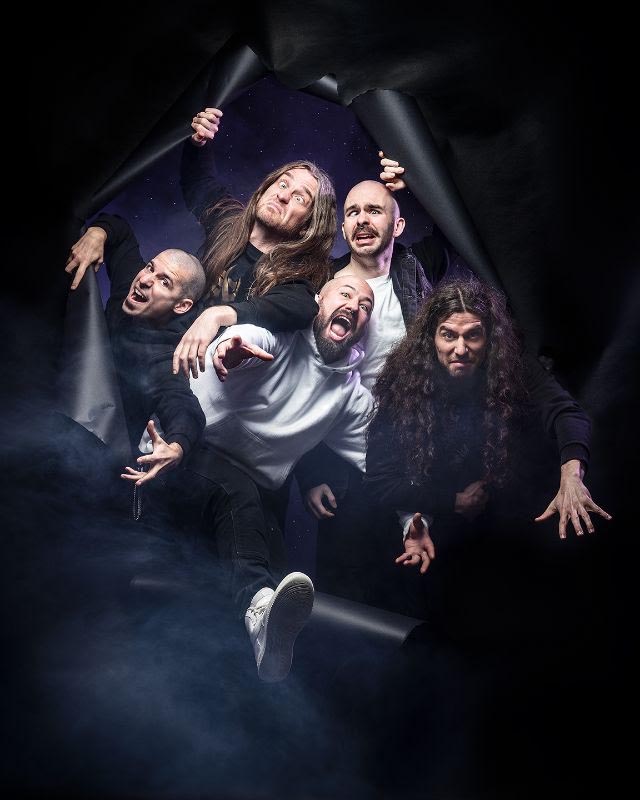 Canadian tech death metal outfit Archspire have announced their new album, Bleed the Future, will be released on October 29th via Season of Mist. To celebrate the announcement, the group has unleashed a music video for the single “Golden Mouth of Ruin.”

“The Archspire kitchen is open for business!!! We’ll be serving up big portions of the fastest death metal your ears can handle, across Europe and the U.K., so come get an extra large helping of home made, extra creamy tech death! Make sure to leave room for dessert, because we’ll be playing songs from our upcoming album ‘Bleed the Future!’ Bon appetit!” 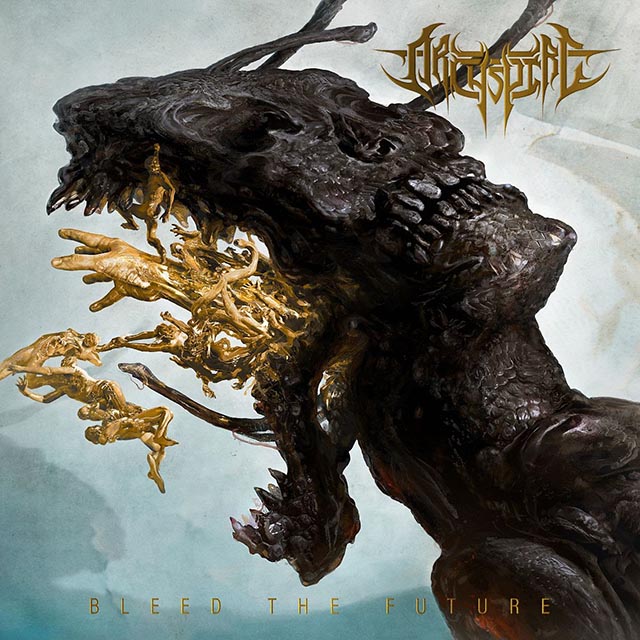 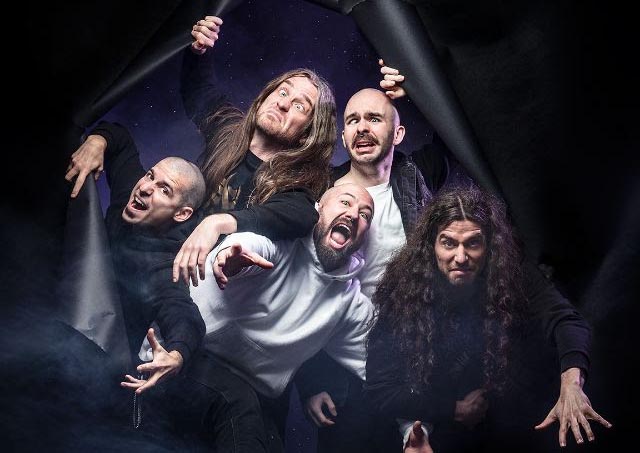 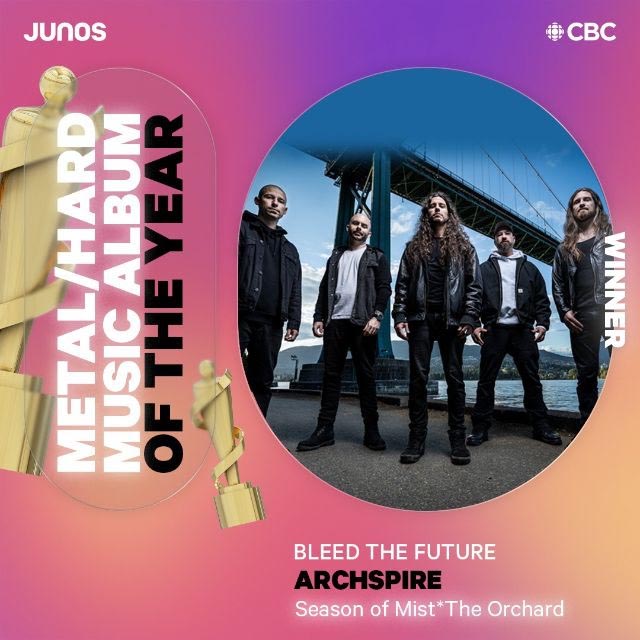