In being the comical savage he is, The Archspire vocalist, Oliver Rae Aleron has launched a new crowdfunding campaign to get vocal lessons for Michael Keene of The Faceless. Aleron must not be a fan of the band’s newly released, In Becoming A Ghost. Apparently, Keene and Aleron are not friends and have thrown comments at each other through social media. Make sure to head over to Metalsucks for the details. They did a great job on documenting the dispute. Here’s a portion of the GoFundMe page:

He has been attempting to sing for many years now but just can’t seem to figure it out. I hope that with your help and the proper training he can one day achieve his dream of singing his heart out without sounding like a nasally, tone def, strung out Mike Patton.

Not surprisingly, no one seems to have found this all that funny, as it’s raised a whopping $10 in two days. Also not laughing, Michaek Keene, who responded in part:

The Faceless still have a couple of dates left on their North American tour before they head over to Europe. 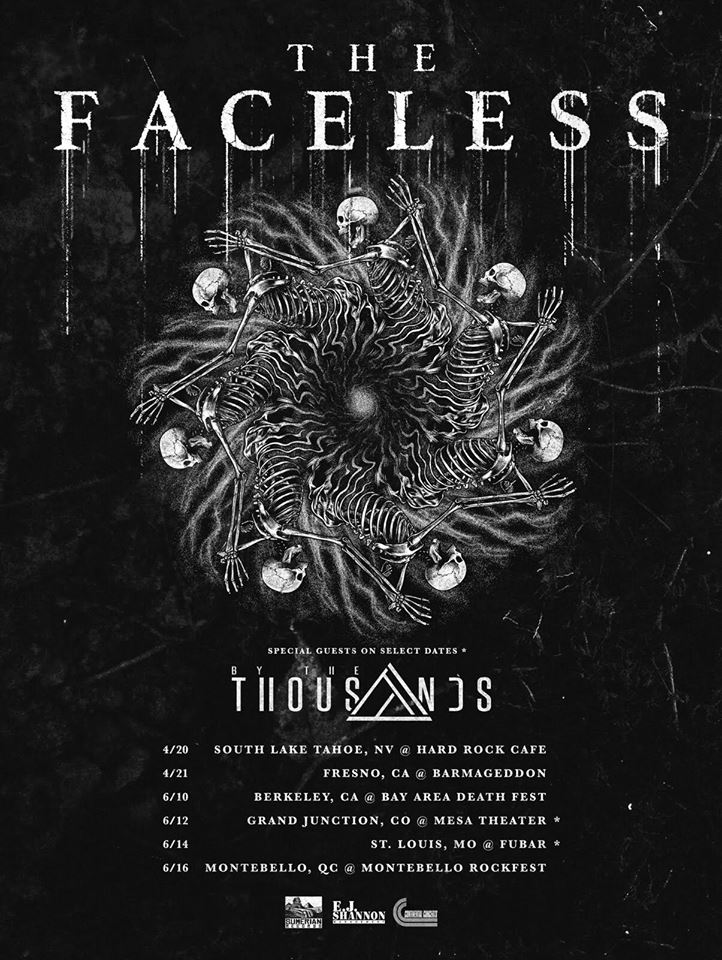