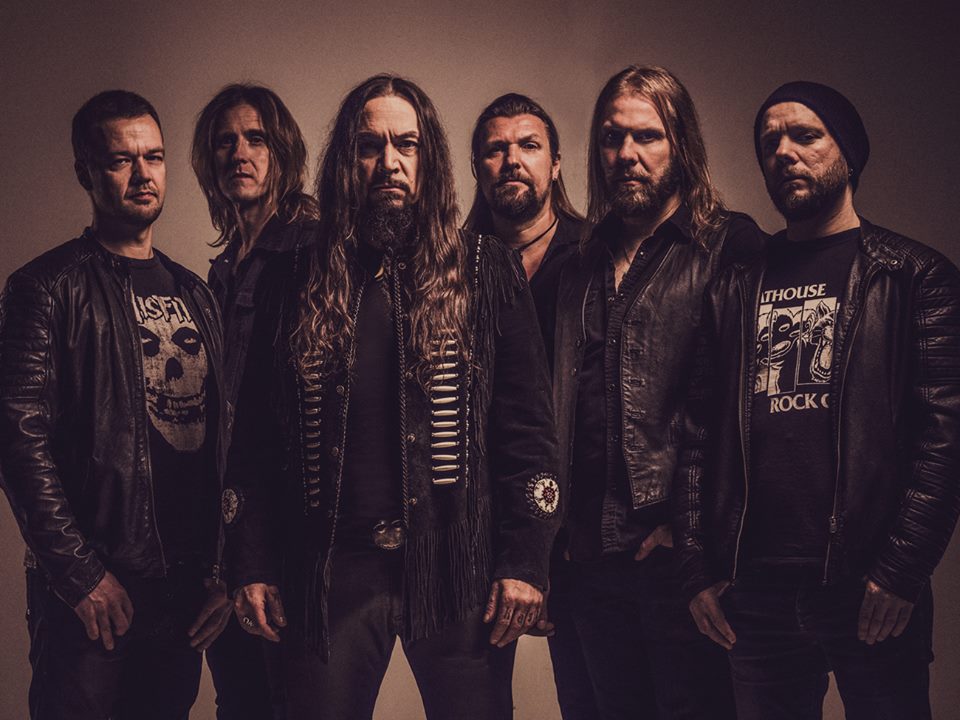 Amorphis unveiled their first single “The Bee,” from their forthcoming album Queen of Time, which will be released on May 18th via Nuclear Blast. Today, these Finnish progressive metal giants have released a lyric video for the new song.

“This song is a very powerful opener and gives a nice picture of what the whole album is all about. You can already hear some new elements like choirs and orchestral arrangements in it.”

“Of course, the lyrical inspiration is a bee, also in a metaphoric way. The tiniest thing can sometimes be the most important thing. A bee can bring life or if we destroy all the bees, life will stop here. It’s a very beautiful animal, that’s why you can find it on the album cover too. The track itself is a kind of progressive and I’m sure that it will surprise some fans in a positive way. We love it!”

Listen to “The Bee” below and pre-order Queen of Time here.