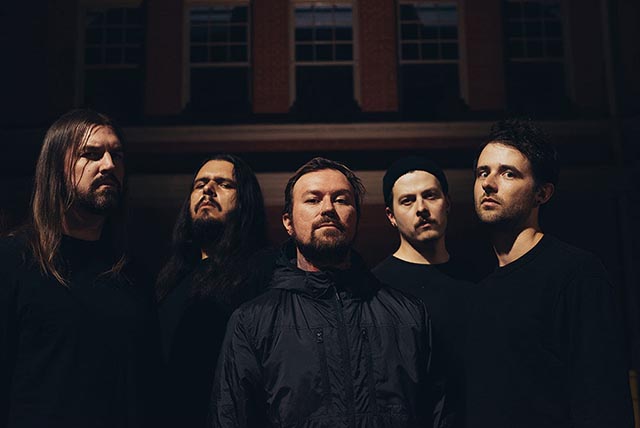 Allegaeon‘s next studio album, Damnum, will see a February 25th release on Metal Blade Records. Damnum will be their 6th studio release. The band has released a music video for their new single “Into Embers.”

“As an introduction to our new album, ‘Damnum‘, we are thrilled to present ‘Into Embers‘. This song embodies the dark and fitful nature of this album by bringing to the table elements of ourselves as a band and as individual musicians that we have been waiting to share with you all for a long, long time. As always, we are excited for our listeners to join us as we step forward into new landscapes – continuing to push the boundaries of our music further and further – and we are eager to experience the unveiling of ‘Damnum‘ together over these next few months.”

Lyrically McShane had this to say,

“My hope with these lyrics is to have them be relatable to listeners and show them that they’re not alone when they’re experiencing the gamut of negative emotions – someone else is out there feeling the same way.”

Guitarist Greg Burgess sites the addition of drummer Jeff Saltzman as being a creative asset to the new record. Burgess said,

“This is really the first record where the drummer has written all their parts, instead of us guitar players programming a beat and having our drummer just write the fills. Pairing him with our bass player Brandon Michael, we have a rhythm section that can keep up with the level of musicality and proficiency the guitars have always brought to the table.” 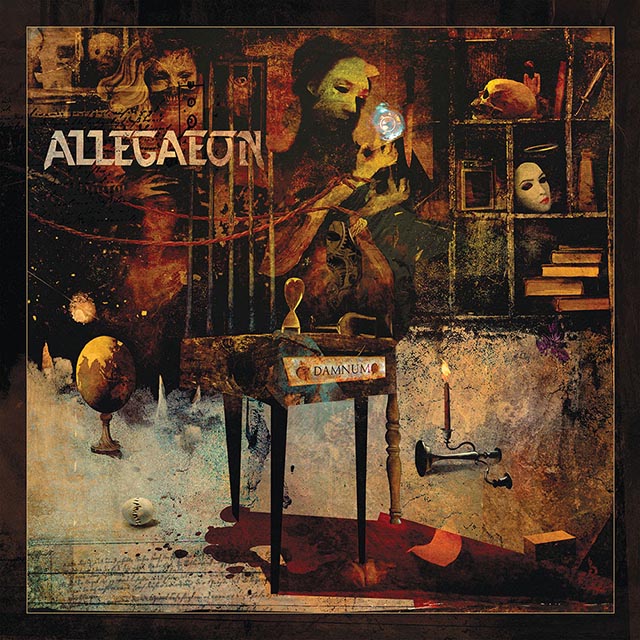 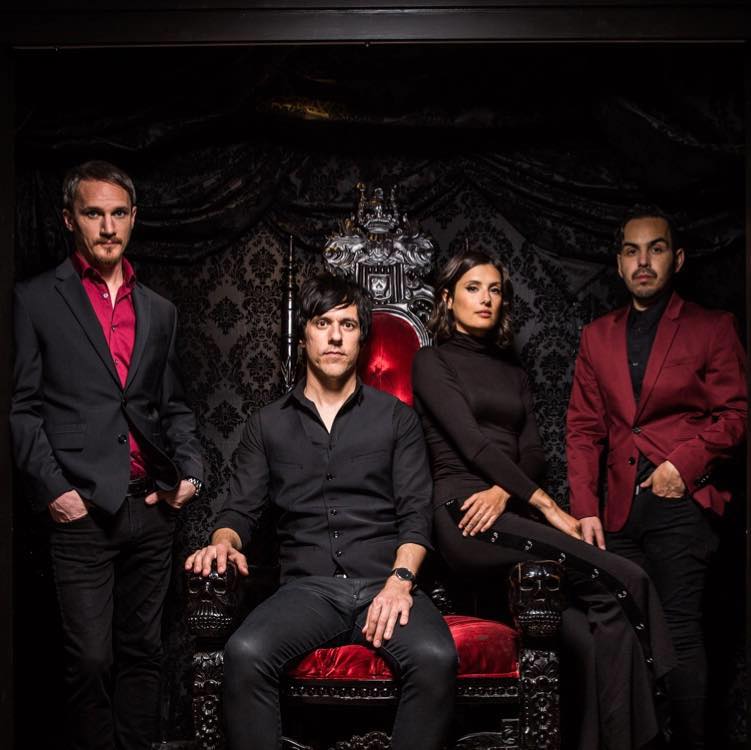