As we expressed in our review, Abysmal Dawn’s new album, Phylogenesis, could be one of the best death metal records of 2020, if not the best. Their latest offering was released this past Friday (17th) via Season of Mist and to continue the celebration of their first record in six years; these California death metallers have unleashed a 3D video for the song “Coerced Evolution.” The group’s mastermind Charles Elliott recently spoke to us and expressed how this track was one of the most challenging songs to write on the album.

The group added more detail about the song:

“The basic idea behind the lyrics is that some time in the near future, human life on Earth will have become unsustainable. In turn, a certain portion of the population will forcibly have their consciousnesses uploaded to a grid in order to alleviate resources. The same corporations that would have destroyed the Earth, would run these grids and would continue to make a profit on what’s left of humanity in some fashion. The ruling class would continue to live in the real world and make the planet sustainable once again.” 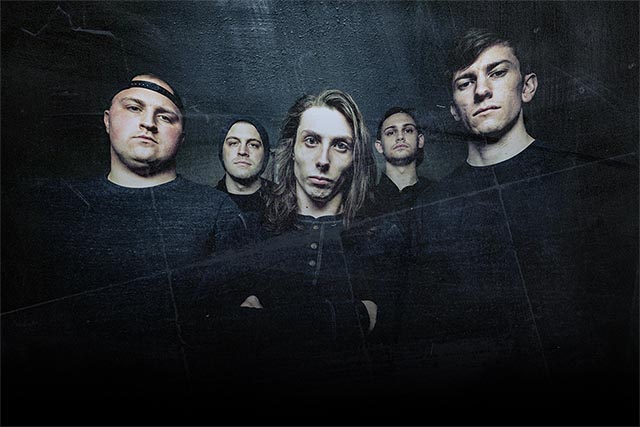 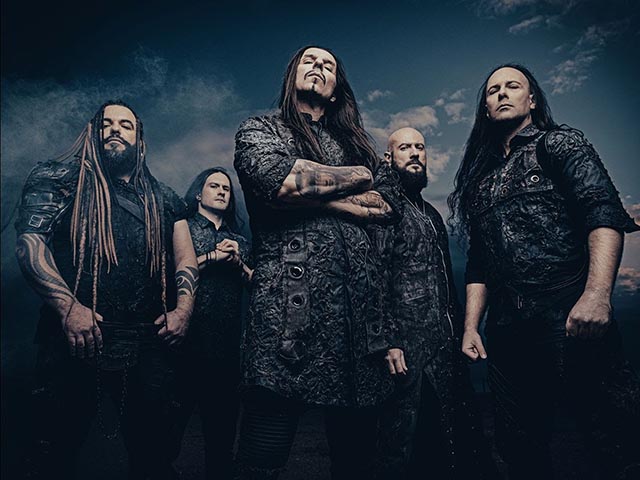