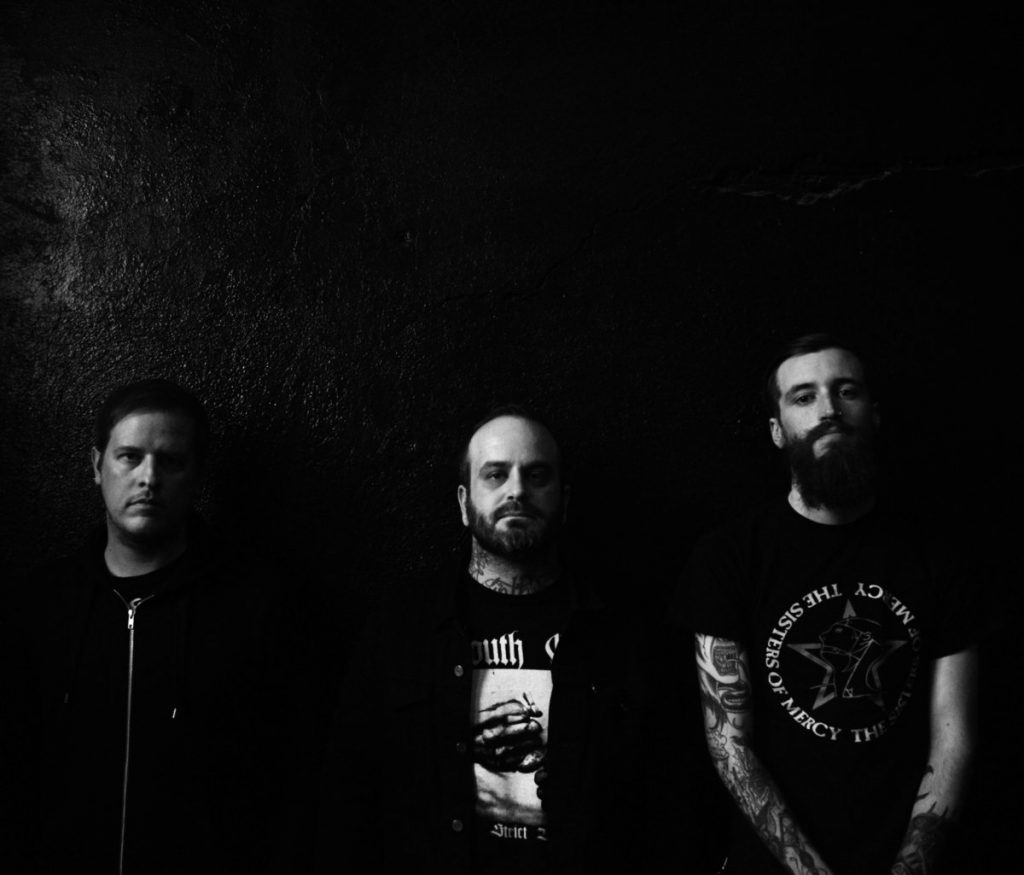 Last month, Wolvhammer’s social media accounts completely disappeared. It was as though, they never existed as Abigail Williams announced they had to drop them from their tour with Ghost Bath. After a week of silence, the group’s accounts have reappeared as they revealed it was personal issues and scheduling conflicts that led them to drop from the run.

Additionally, the band has announced three headlining show dates as well as welcoming guitarist Jarrett Pritchard to the group, which makes us question where John Porada stands with the group.

Due to personal issues and scheduling conflicts, we unfortunately had to drop off the Abigail Williams & Ghost Bath tour.

We still are heavily anticipating our set at Psycho Las Vegas. We have booked 3 headlining shows in route to the festival.

For this short run of shows we would like to welcome Jarrett Pritchard(Pulchra Morte, Eulogy) on guitar. It is with great pride and pleasure to have him share the stage with us, as along with his pedigree, he also engineered and mixed ‘The Monuments of Ash & Bone’.

With this we begin a new chapter.